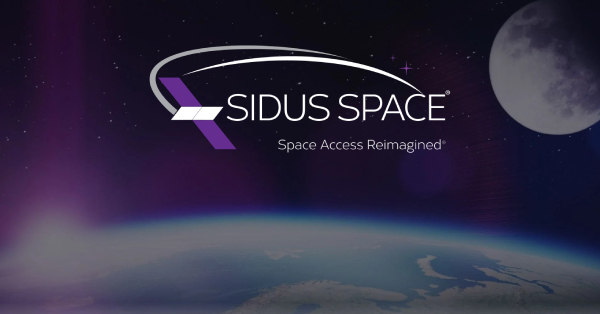 Earlier this year, Sidus signed a multi-launch agreement with SpaceX for five LizzieSat rideshare missions beginning in 2023.  As a follow-on to the SpaceX agreement, Sidus chose Exolaunch’s CarboNIX deployment system for LizzieSat separation from the launch vehicle for those five missions. CarboNIX will deploy each LizzieSat seamlessly and evenly via its patented synchronous spring pusher system. CarboNIX also ensures an average tumbling rate of under 1° per second post-release on all three axes, making it the lowest-shock and lowest-tumbling separation system yet deployed in space. CarboNIX has so far flown on 10 missions and deployed 40 satellites with a 100% success rate.

“The Space-as-a-service offering via the LizzieSat platform is extremely valuable for organizations seeking to deploy their technologies and products in orbit. Exolaunch is proud to have signed a multi-mission hardware agreement with Sidus Space to provide integration services and a smooth separation of LizzieSat via the CarboNIX separation rings,” says Kier Fortier, Managing Director, Exolaunch USA.