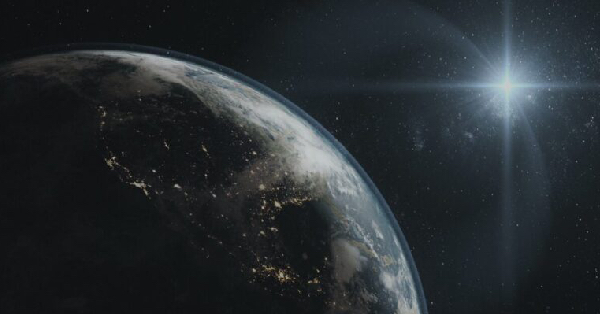 Astroscale Japan, a subsidiary of Astroscale, the market leader in satellite servicing and long-term orbital sustainability across all orbits, and the Japan Aerospace Exploration Agency (JAXA) have started concept co-creation activities for a satellite refueling1 service, under the JAXA Space Innovation through Partnership and Co-creation (J-SPARC).

The aim is to explore concepts for a fuel delivery service for one year, toward the realization of space sustainability. The mission concept will be for providing refueling service on orbit to satellites that are both prepared and unprepared to be refueled.

“On-orbit services are the sustainable infrastructure of the space economy,” said Miki Ito, Managing Director of Astroscale Japan. “Over the past few years, awareness of the orbital environment and space sustainability has increased rapidly, and the demand for such services has grown significantly. We are pleased to be working with JAXA on refueling as a function of life extension, and by 2030, we plan to be able to make on-orbit services, including life extension, a routine basic infrastructure service.”

Astroscale Japan will study the feasibility of satellite refueling services and consider international collaboration with other Astroscale subsidiaries and partners, applying the rendezvous and proximity operations technology demonstrated in the End-of-Life Services by Astroscale – demonstration (ELSA-d) mission, and robot arm and hand technology currently under development to the refueling work. JAXA will study the technical feasibility of an on-orbit refueling system, examine ground test equipment for fuel transfer evaluation, and provide technical knowledge and advice based on the studies.

Earth’s orbits, particularly low-Earth orbit, are becoming crowded due to an increase in space activity, which has led to the accrual of orbital debris. If this trend continues without a solution, it will become difficult to safely use those orbits. To solve this problem and achieve a sustainable space environment, it is important to realize a circular economy through on-orbit services, which include removing and reducing space debris, and reusing, repairing and refueling spacecraft.

Refueling has cost-reducing effects for satellite operators. Extending the life of satellites will help reduce the number of satellites and launches required to carry out current space activities. Life extension also enables additional missions by removing fuel constraints. According to Northern Sky Research, a U.S. space market research firm, it is estimated that by 2031, life extension services such as refueling will generate $4.7 billion in revenue.

“On-orbit satellite refueling is a new service that overcomes the longevity factor of fuel depletion and enables satellite operations to continue for a longer period of time,” said Hiroyuki Sugita, Director of Research Unit II at JAXA’s Research and Development Directorate. “We expect that providing JAXA’s knowledge of refueling technology will advance the private sector’s space projects and contribute to the realization of sustainable space activities.”

1 Meaning to resupply satellites with propellants such as hydrazine, oxidizers, xenon, pressurized gas. Propellants that do not involve chemical reactions are included, but for the sake of clarity as a general term, propellants are described as fuel.