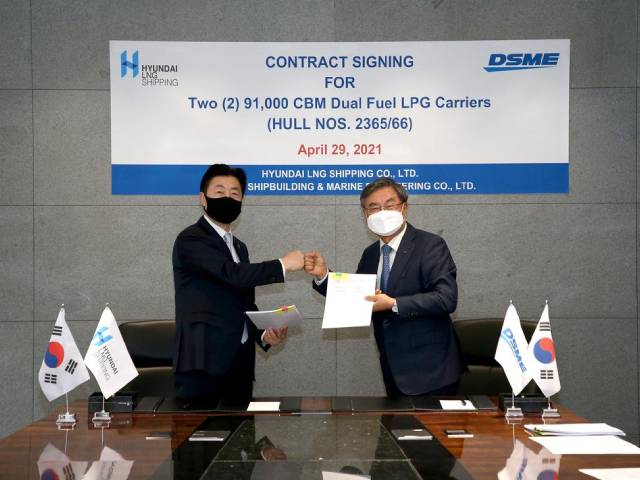 Hyundai LNG Shipping has added two VLGC newbuildings to its orderbook, lifting its investment in new ships in April to almost $1.433bn.

The fresh order follows deals for two VLGCs and three LNG carriers, with options for three more vessels, worth in total $1.27bn.

In a regulatory filing to the Korea Stock Exchange, Daewoo Shipbuilding & Marine Engineering confirmed it is slated to deliver the 94,000-cbm ships to Hyundai LNG by the fourth quarter of 2023.

Shipping sources said Hyundai LNG had ordered the two VLGCs on the back of charter contracts from Dubai-based BGN International. Details of the charter have not been disclosed.

An official at Hyundai LNG confirmed the newbuilding deal at DSME but declined to confirm the charterer.

On Tuesday, Hyundai LNG sealed a newbuilding contract with Hyundai Heavy Industries for three 174,000-cbm LNG carriers, with options on a similar number of ships, against long-term charters from Malaysia’s Petronas.

The vessels are to lift its planned volumes from the under-construction liquefaction project LNG Canada.

The vessel price was not disclosed but shipbuilding sources put it at about $185m each. HHI is slated to deliver the firm three vessels in 2024.

Shipping sources said it ordered the pair of vessels against charter contracts from South Korean LPG importer E1. The details of the deal were not disclosed.

Hyundai LNG was formed seven years ago when HMM sold its LNG business to a consortium comprised of IMM Private Equity and IMM Investment for KRW 1trn ($889.1m).

Including Hyundai LNG’s two VLGCs, DSME has secured a total of 24 ships worth $2.21bn this year. Contracted newbuildings include 11 VLCCs, nine VLGCs and four neo-panamax containerships.

The yard said it has achieved close to 29% of its annual newbuilding target of $7.7bn. 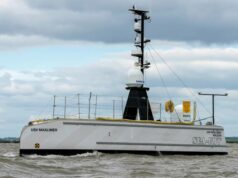 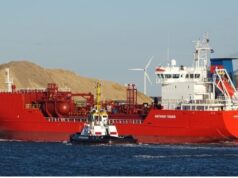 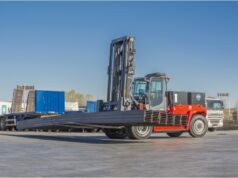