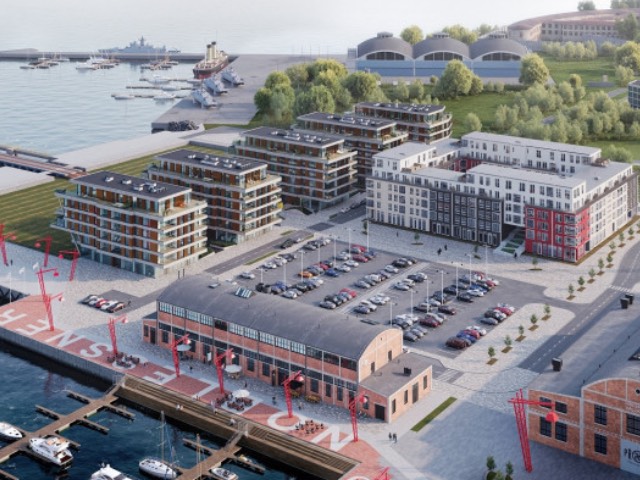 The first stage includes two residential buildings with 60 apartments and 6 commercial premises next to the Noblessner Marina at Vesilennuki 18/1 and Vesilennuki 18/2, which are to be completed in the beginning of 2023.

The buildings with sea view, large balconies and energy class B rating have been designed by KOKO architects and the interior architecture has been created by KAOS Architects. According to their vision, car parks will be located underground, while the green zone development of the yards will encompass playgrounds and recreational areas.

As the first co-operation project between Merko and BLRT, four residential buildings with 198 apartments and 17 office, catering and retail premises were completed in 2019 on Staapli street.

The industrial area, once named after a secret submarine factory, has today evolved into a human-friendly and modern urban space. The grandeur and milieu of majestic landmarked industrial buildings, sea promenade, marina, many of the city’s best restaurants and varied cultural life are mesmerizing.

Noblessner’s seafront quarter has won several important awards, for example, last year it was awarded first prize in the category of the best urban regeneration project at the Baltic Real Estate Awards 2020 competition. In 2019, the first stage of the seafront quarter development came first as the best real estate development project fostering entrepreneurship or tourism. Another recognition has been given to the Noblessner’s developers for a well-restored monument, the landmarked building of Noblessner Foundry, and the City of Tallinn and the National Heritage Board of Estonia highlighted the restoration of the Kai Art Center’s edifice.

Noblessner’s new development phase is managed by the joint venture Kodusadam OÜ, established in December 2014, in which BLRT Grupp and Merko Ehitus Eesti both own 50% of the company. 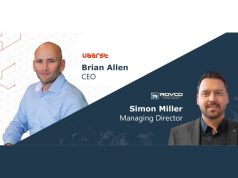 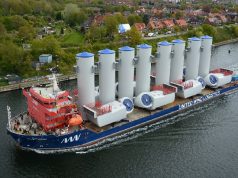 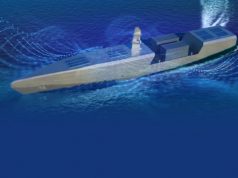