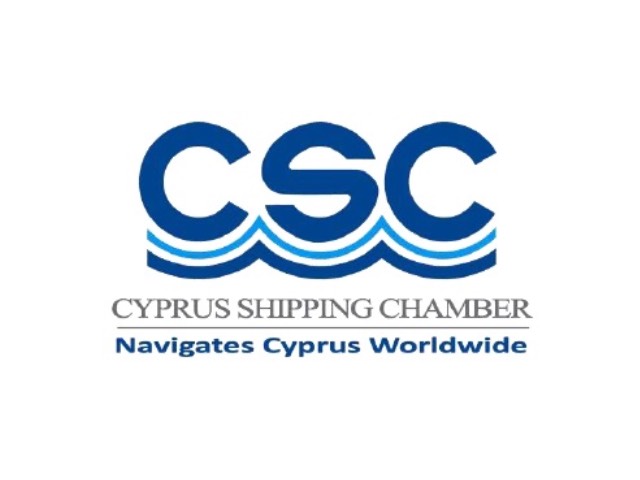 The Cyprus Shipping Chamber (CSC) expresses regret and frustration over the ineffectiveness of the international community to address the continuing piracy crisis in the Gulf of Guinea.

Back in June 2020 the CSC raised grave concerns about the worsening piracy situation in the GoG and invited action by Governments. Unfortunately the CSC is sad to observe that we have now reached the end of 2020 and despite the efforts being made by the Industry, the situation remains gravely dangerous for ships trading in the GoG.

According to the last report of the International Maritime Bureau’s Piracy Reporting Centre (IMB PRC), in the first nine months of 2020, there is a 40% increase in the number of kidnappings reported in the Gulf of Guinea, compared with the same period in 2019. Approximately 95% of the global kidnappings during that period occurred in the Gulf of Guinea, involving 80 crewmembers being kidnapped in 14 attacks off Nigeria, Benin, Gabon, Equatorial Guinea and Ghana.

The CSC welcomes the creation of the Nigerian Government and Industry Joint Working Group (NIWG) that aims to facilitate coordination between government and industry and align efforts to deter and respond to incidents of piracy and armed robbery in Nigerian territorial waters and EEZ. The Integrated National Security and Waterways Protection Infrastructure project, otherwise known as the Deep Blue Project (DBP), the new Nigerian National Maritime Reporting Framework which will support merchant vessels in distress, and enhancement of the NIMASA’s Command, Control, Computer Communication and Information (C4i) Centre are policies in place that could be considered as steps towards the right direction of deterring the piracy incidents in the area.

While various efforts to improve maritime security in the region are ongoing, actual implementation will take time and consequently possible positive results are not expected in near future as this persistent problem cannot be addressed within just a few months. In addition, the economic impact of the Covid-19 pandemic is likely to lead to budget shortfalls which have already be observed in Nigeria as well as several other countries.

It is therefore vital that governments, at the very highest level, become far more engaged in finding a long-term solution to the crisis. International community should remain committed in the efforts of taking concrete actions towards protecting the vessels and crew operating in the Gulf of Guinea. The shipping industry is also calling on local governments in the Gulf of Guinea to continue their efforts and even take more effective actions to eliminate this intolerable situation, with additional steps to be taken now, and not later.  We cannot continue to allow crews to be taken hostage, a situation which is simply unacceptable. 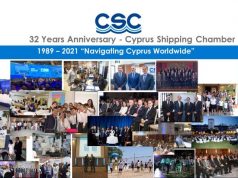 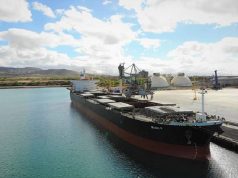