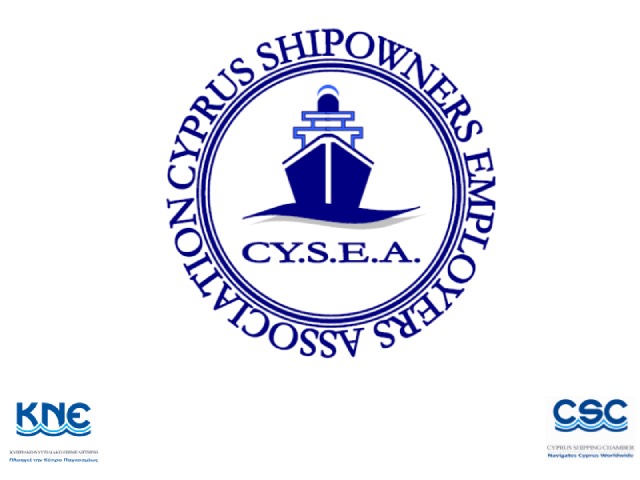 The Cyprus Shipowners Employers’ Association (CYSEA), the sister employer association of the Cyprus Shipping Chamber (CSC), signed with the two Cyprus seafarers trade unions, “SEK” and “PEO”, the renewal of the Cyprus Collective Bargaining Agreement for Seafarers employed on Cyprus flag ships. The Cyprus Employers and Industrialists Federation (OEB) is also a co-signatory to the Agreement.

The renewed Collective Bargaining Agreement, which was signed for the next two years (1 January 2021 – 31 December 2022), reflects the internationally accepted labour minimum standards, especially in terms of seafarers’ wages.

The renewed Collective Bargaining Agreement, creates very promising prospects for the further development of the Cyprus Shipping Industry and the Cyprus Flag, as well by extension, to the significant financial contribution of Cyprus Shipping at large to the Cyprus economy and proves once again the sustainable environment in Cyprus Shipping, enjoying strong maritime labour relations. 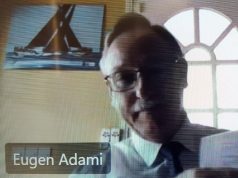 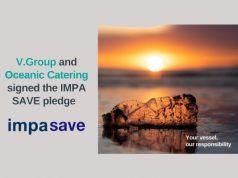 V.Group and Oceanic Catering signed the IMPA SAVE pledge 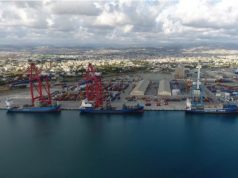