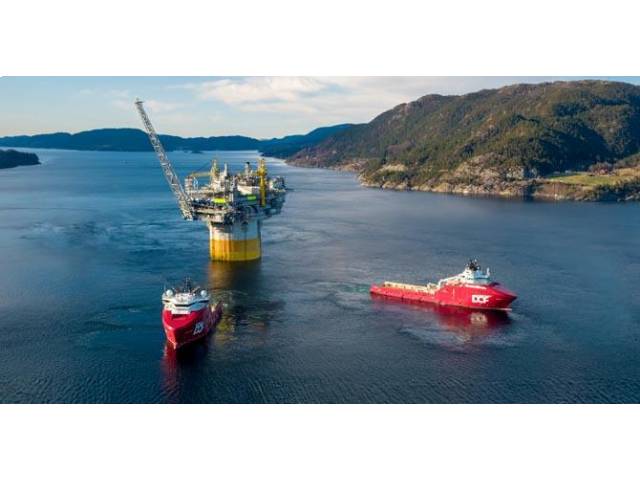 DOF Deepwater AS (“DOF Deepwater”), which is jointly owned by DOF ASA (“DOF”) and Akastor ASA (“Akastor”), has today entered into a term sheet with its lenders on a restructuring of its debt that is intended to secure continued operations up to the second half of 2023. The closing of the debt restructuring is conditional upon necessary support from DOF’s secured lenders. As part of this agreement DOF shall transfer all of its shares in DOF Deepwater to Akastor, who thereby will own all of the shares in DOF Deepwater and assume full operational responsibility over the company and its five vessels (Skandi Emerald, Skandi Peregrino, Skandi Saigon, Skandi Pacific and Skandi Atlantic). DOF will continue as vessel manager for the fleet. As a consequence of the change in ownership DOF and Akastor will however discuss the terms in the management agreements. For further details on the restructuring, reference is made to the Akastor ASA stock exchange notice concerning the same.

Closing is subject to final agreements being entered into, and is expected to take place in Q3 2020.