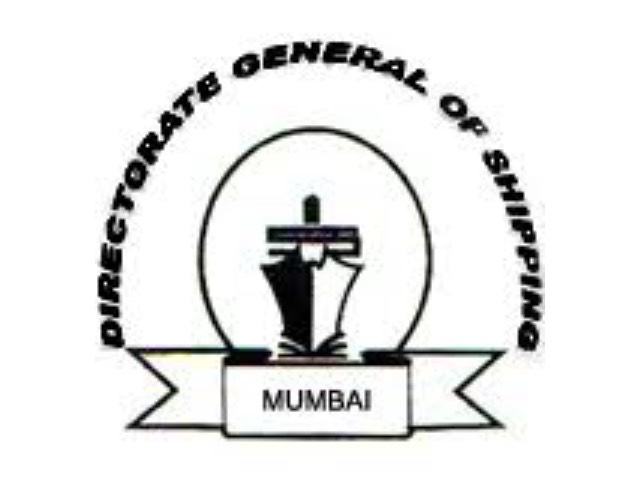 India’s directorate general of shipping (DG Shipping) has advised Indian flag ships transiting the Persian Gulf, Strait of Hormuz, Gulf of Oman and other adjoining regions to “maintain heightened security” in the wake of recent incidents in Iran.

“Due to recent incident in the Persian Gulf region, there is a possibility of escalation in conflict that could affect shipping not only in the Persian Gulf region but also the Strait of Hormuz, Gulf of Oman and other adjoining regions. In view of the same, vessels operating in these regions are advised to maintain heightened security alert commensurate with the prevailing situation,” the DG Shipping wrote in the January 8 advisory, a copy of which has been reviewed by BusinessLine.

“Considering the evolving situation in the said region, the Directorate General of shipping advises all Indian ships operating in these areas to follow international recommended practices at all times …consistent with the safety of navigation and security of the vessel,” it added.

India, the world’s third biggest oil consumer, imports more than 80 per cent of its oil and around two-thirds of that comes from the West Asia, mainly Saudi Arabia and Iraq.

India has stopped lifting oil from Iran in the wake of the sanctions imposed by the United States on the Persian Gulf nation over its nuclear program.

Shipping industry sources said that oil shipments to India from the troubled region has not been affected, though, global marine insurers have started imposing extra war risk premium on ships transiting the Strait of Hormuz – the world’s busiest oil shipping lane – raising the cost of oil shipments for Indian oil refiners.

The DG Shipping has advised ship owners to carry out thorough checks for attached foreign objects on the ship’s hull (both external and internal) whilst at anchorage/alongside at regular intervals and prior departure from port/anchorage.

Ships have been asked to maintain strict vigilance whilst alongside/at anchorage and implement strict access control onboard. Unidentified crafts should not be allowed to come close to the ship or secure alongside at berth/anchor, to maintain sharp lookout and report sighting of suspicious vessels /small crafts/floating objects in the vicinity and also maintain adequate safety distance from them and to the extent possible, ships have been asked to transit through the area during daylight hours.