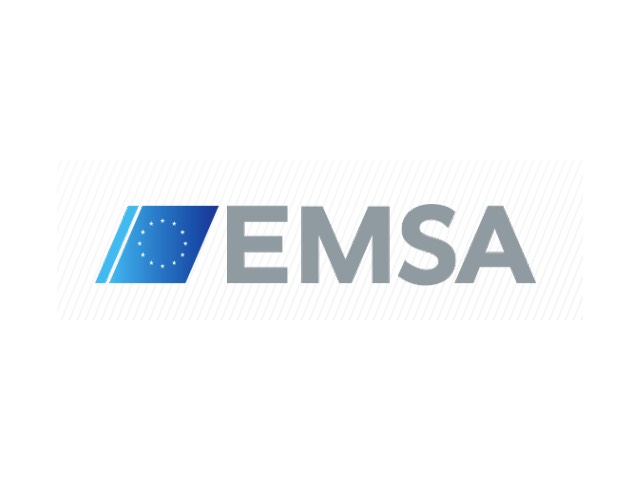 On 19-20 November EMSA is participating in a pollution response exercise in Malaga, Spain which will test the national maritime contingency plan, and subsequent coordination among the local, regional, national and international organisations involved in pollution response. This will also provide an opportunity to assess their collective response capacity in the event of a large-scale oil spill in the Mediterranean.

The exercise taking place this week is organised by the Spanish Maritime Safety Agency (SASEMAR), under the Merchant Marine General Directorate, and involves the participation of several countries including Portugal, Morocco and Spain, and EMSA. POLEX 2019 includes a large deployment of human resources and assets, and provides participants with the opportunity to test different response strategies as well as to share and exchange technical skills and knowledge on marine pollution.

The exercise scenario comprises a collision between two ships – a bulk carrier and a container ship – on 19 November when approaching the port of Malaga. Subsequently, the simulated accident will trigger Search and Rescue activities on the same day. On 20 November, the activities will include counter pollution for a spill of 510 m3 of fuel oil as well as a port of refuge decision-making exercise.

EMSA is supporting POLEX 2019 with the deployment of one oil spill response vessel, the Monte Anaga, based in Algeciras (Spain), and with the provision of satellite images covering the targeted area of the pollution incident. The Monte Anaga will be open for visitors in the port of Malaga on the afternoon of 19 November, from 15:00- 18:00.

A central part of EMSA’s mandate is to provide additional, top-up resources to individual member countries in the event of marine pollution at sea. It was in this capacity that EMSA recently supported the response operations of the French and Spanish authorities following the Grande America sinking, in March 2019 in the Bay of Biscay.

The assets available from EMSA upon request include a network of standby oil spill response vessels, remotely piloted aircraft systems (RPAS), an equipment assistance service including dispersants, a satellite-based oil spill monitoring service known as CleanSeaNet, and a service in the case of chemical spills at sea (MAR-ICE).