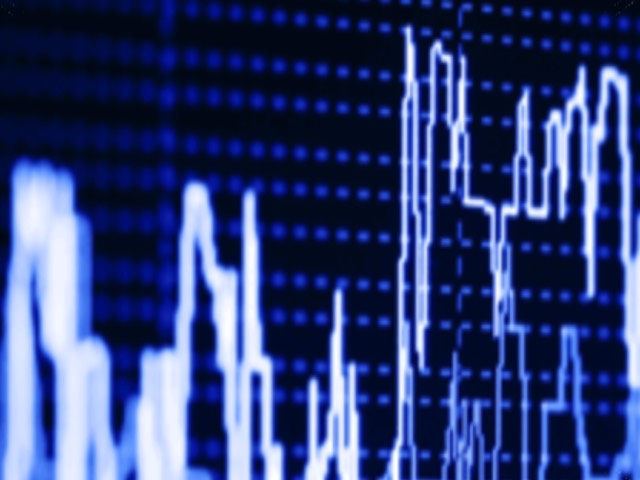 * China has started an investigation into the production capacity of its steel mills on increasing worries about the rapid output growth this year, a circular showed, putting mild pressure on Chinese iron ore futures earlier on Tuesday.

* The panamax index rose 4 points to 1,116 points, snapping a 25-session long losing streak — its biggest in more than 9 months.

* The supramax index shed 7 points to 716. (Reporting by Nakul Iyer in Bengaluru)