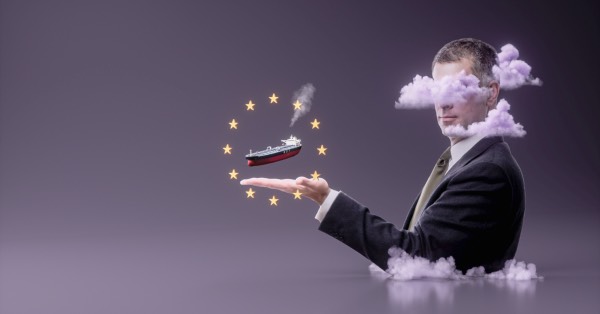 EU legislators have finally agreed on the revision on the EU ETS, meaning that shipping will be included in the EU ETS from 2024, the phase-in will be accelerated and the scope of greenhouse gases will be extended. Shipping emissions will from 2024, for the first time in history, have a cost.

This weekend, EU institutions managed to come to a agreement during their final discussions on how to reform the European Union’s Emissions Trading System (EU ETS). With this agreement the last hurdle to the inclusion of shipping emissions in the EU ETS is overcome.

The details on how to include shipping emissions in the EU ETS were agreed upon in a provisional agreement reached on 29 November 2022. From the charterer’s perspective these are the most important takeaways:

The agreement reached last night still needs to be officially approved before entering into force. This is usually a mere formality.

It is now clear that shipping emissions will have a cost from 2024. Charterers will be impacted by increased freight rates and should start preparing. By understanding how their chartering and shipping decisions influence emissions, charterers can reduce emissions and cost exposure. Contact the Siglar Carbon experts to get prepared.