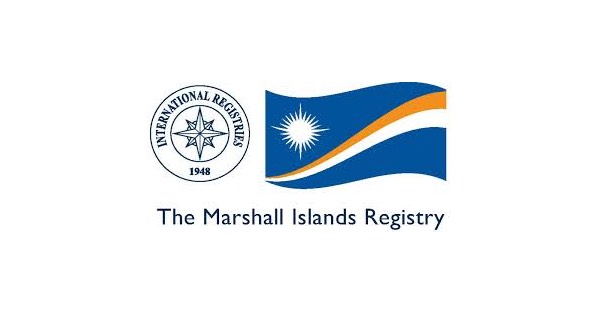 International Registries and its affiliates continue to expand resources to provide strong support to the Republic of the Marshall Islands (RMI) fleet throughout Asia and the world. With 11 offices in the Far East, including Busan, Dalian, Hong Kong, Imabari, Manila, Qingdao, Seoul, Shanghai, Singapore, Taipei, Tokyo, and bridge support from Vancouver and Long Beach, IRI provides comprehensive administrative and technical support to the RMI Registry throughout Asia and beyond.

Since 2007, IRI’s Tokyo office has provided marine safety, technical, and operational services to shipowners and operators in Japan. As of 30 September 2022, the RMI fleet stood at 193.8 million gross tons, and 7.4% of that tonnage is Japanese owned or operated. Japan is recognized as one of the largest ship owning and shipbuilding nations in the world.

“Our long-term presence in Japan supports one of the largest and most dynamic shipping industries in the world,” said IRI President Bill Gallagher.

“We have long-term relationships built upon decades of trust and respect, and as Japan has made a significant commitment and investment to a sustainable shipping future, we have strategically placed our resources to provide technical, administrative, and operational support to our owners and operators as they invest in decarbonization technology,” he continued.

“Confidence in the RMI flag grew significantly once the office opened and the local market recognized the high-quality services and support the Registry provides,” noted Mr. Okamoto.

“The RMI Registry was the first foreign flag to open full technical and administrative services in Japan and it quickly expanded in 2011 opening a second office in Imabari,” he continued.

Mr. Okamoto works closely with other regional offices as a broad and strong network of services throughout Asia.

“Our offices in Asia offer support to a large amount of RMI flagged vessels trading in the region,” noted Annie Ng, Head of Asia.

“Hong Kong and Manila handle almost a third of the global seafarers’ documentation production for the fleet,” she continued.

This level of production is supported by more than 100 IRI employees across the Far East who provide not only seafarer documentation, but also technical and fleet operation support, business development and client services, and more. Recent renovations to the Manila office and newly established offices in Qingdao and Vancouver demonstrate the Registry’s commitment to the region. Hong Kong, with 28 team members, is the largest office in Asia, followed closely by Manila and Singapore.

After 20 years based in Hong Kong, Ms. Ng opened the Registry’s Vancouver office earlier this year as a bridge between business hours in Asia and IRI’s headquarters in Reston, Virginia.

“Several decades ago, we made a significant commitment to our owners and operators in Asia,” noted Annie Ng. “We continue to enhance our local resources and services to help them best position for the future,” she concluded.