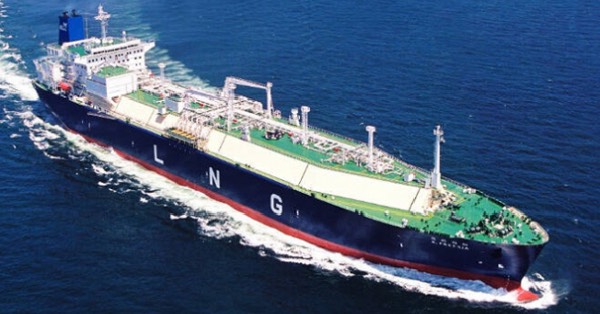 KSOE announced on Aug. 10 that it signed a contract with an Asian shipping company to build seven 174,000-cubic-meter LNG carriers. The contract is valued at 1,962.8 billion won. The client is presumed to be QatarEnergy, formerly Qatar Petroleum, Qatar’s state-owned oil company. In June 2020, the company signed contracts with Korea’s big three shipbuilders, including KSOE, to secure building slots for more than 100 LNG carriers.

Analysts estimate KSOE’s LNG carrier order intake from Qatar at 17 units. Each of the LNG carriers ordered this time is 299 meters long, 45.4 meters wide and 26.5 meters tall. They will be built at Hyundai Heavy Industries in Ulsan, Korea and delivered to the client sequentially by the second half of 2026.

KSOE has won orders for a total of 41 LNG carriers this year, the largest number in the world. Following 21 units in 2020 and 26 units in 2021, the shipbuilder enjoys the biggest market share in the world LNG carrier market for three consecutive years. It has won orders for a total of 161 ships worth US$19.29 billion in the shipbuilding and offshore sector so far this year. It attainted 110.6 percent of this year’s target of US$17.44 billion.