Cyprus Shipping News
Home Digitalisation Have Canadians lost touch with space industry – or has the industry... 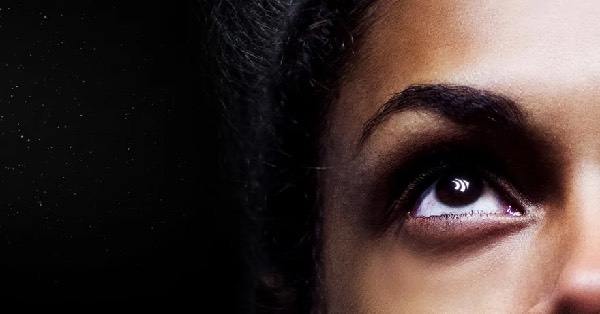 Despite being engaged in the space industry since the 1950s, launching its first research rocket in 1959 and retaining a vibrant space industry, a new report reveals that Canadians today are more likely to associate space with aliens (23%) and Star Wars (12%) than they are with communications and connectivity (7%) or weather (6%).

The association between space and movies is even more pronounced among 18–24-year-old Canadians, with the research finding 37% associate it with aliens – nine times higher than the 4% of this age group who associate it with communications and connectivity.

However, according to a new global report – ‘What on Earth is the value of space?’, based on a survey by Inmarsat of 20,000 people in 11 countries – despite little awareness of how space is involved in their everyday lives, Canadians still remain optimistic about what it can offer. 40% say they are hopeful about the possibilities of space, while 32% report feeling excited by it. This compares to just 9% who said they don’t care about space.

When asked about real applications of the space industry today, just one third of Canadians (34%) thought space could help in monitoring and solving climate change, and only 27% thought it had a role to play in ensuring everyone on Earth has access to the Internet. Both are key activities that the space industry is engaged in today, alongside thousands of other services that impact everything from global trade to safety services for ships and airlines.

“The space industry is expanding faster than at any time in its history and enjoying record levels of investment.  The sector is already integrated into our everyday lives in ways that would have seemed science fiction just a few decades ago. However, if the industry is to continue its rapid development, we need the public to be informed about it and what it can deliver,” said Todd McDonell, President of Inmarsat Global Government.

“This report should be a wake-up call for the space industry. We need to create a new narrative about space and show Canadians how it benefits their lives every day. The industry underpins so many vital services today – like being able to pay for goods online or helping to put food on our tables.

“With the impact of climate change growing, space also has a vital role to play in helping industries like shipping, aviation and others to reduce their carbon emissions. Climate change is of particular importance for Canada as it opens up the Arctic region. Here, satellite communications will play a vital role in enabling high-speed broadband communications without the high cost and time required to build terrestrial networks.  Inmarsat is already investing in satellites dedicated to the arctic region, which will deliver internet access whenever and wherever its needed by governments and businesses.”

According to the report, while Canadians may have little awareness of what space brings to us today, they are well aware of the dangers inherent in the rapid expansion of the industry.  Almost half (48%) said they were concerned about space junk and collisions in space, 43% expressed worries about polluting space, and 33% said they were concerned about damaging the Earth’s atmosphere.

“Like their counterparts in other countries, Canadians identified genuine causes of concern related to the space industry.   As the sector goes through a period of major expansion with forecasts that the number of satellites in orbit will rise from 7,000 to over 100,000 by the end of this decade, players in the industry have a vital duty to manage this growth responsibly.

“Having come so far, we cannot afford to destroy the gift of space through poor stewardship, fear, ignorance or inaction. Sustainability on Earth cannot exist without sustainability in space.” 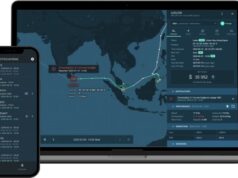 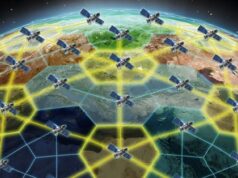