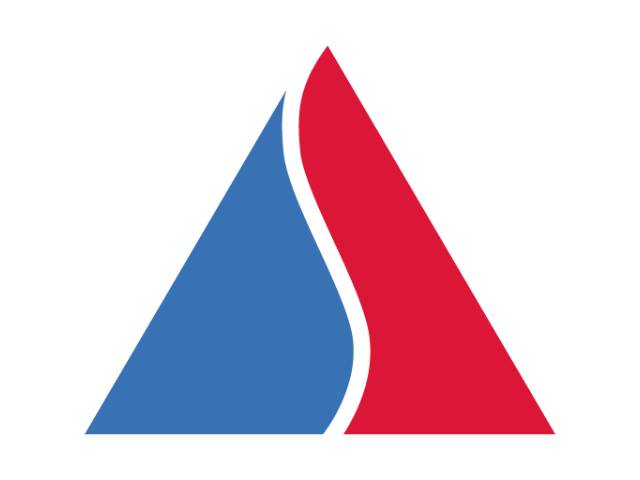 Current market conditions are caused by a huge surge in the demand for container transport. On the supply side, box port congestion and poor container port performance are reducing the supply of shipping. The costs to operate a ship are massively escalating.

COVID has induced a demand-squeeze. In such a squeeze, demand increases massively and rapidly while supply (which involves the physical building of, and relocation of, tangible assets) can only take place slowly. If demand spikes while supply adapts slowly then prices will inexorably rise. This is basic economics.

Demand for containerised transport has soared

It is a fact that consumer demand is extremely high. Spending on consumer goods is unprecedented. US consumer spending rose by 10% when the long term average rate is 4.7% Consumer goods require containerised transport. Container volumes surged from a very low point early in the pandemic to a very high point in a short space of time. This demand squeeze has helped cause a surge in freight rates.

It is also a fact that shipping companies have expanded, and are expanding, the supply of ocean-going shipping capacity. The demolition market has near-dried up. The previously-idled fleet has been put back to work. Non-specialist multi-purpose ships and even capesize bulkers have been hired to carry containers. Ocean shipping has invested in massive orders for new ships and new containers.

Many container ships are stuck in ship queues off the coast of the USA and China. There have been well-reported problems of ships being stuck for many days at Auckland. There have been extensive reports in Australia of a lag-time of up to nine or ten days (although this figure changes frequently) from a ship arriving at port and being berthed for cargo operations. In Australia, box moves per hour per crane can be as low as 14 moves per hour. Such incredibly poor terminal performance wastes shipping capacity.

A ten day delay at an Australian port would therefore cost the shipping company up to about US$1.5 million for each delay for each ship!

Do not be deceived by propaganda: the costs to operate a ship are high and they are increasing.

Shipping is a highly competitive industry; there is a lot of choice

There are many shipping services to / from Australia. Shippers have choice. We have fact checked this before: Australia benefits from plentiful container shipping. Our international colleagues at the World Shipping Council have busted this myth too.

Only the passage of time will help

In the next couple of years, the ongoing roll-out of the vaccine, and the restoration of the freedom of global populations to go on holiday, eat out, and engage in social activities will likely see consumer spending redirected away from the consumption of goods.

In the same period, a massive volume of new containerships will be built as the orderbook is at a record high. These ships will hit the water over the next couple of years.

A decrease in demand and a surge in supply will likely alleviate market conditions.

Some shipper propagandists are working overtime. There is a constant barrage of misleading statements from some parts of the shipper community. Their efforts are misguided and their statements are misleading.

The path out of the container shipping crisis requires governments to buy and distribute vaccine supplies, for populations to get vaccinated and for governments to stop lockdowns where it is safe to do so. All of these vaccine-related matters are outside of the influence of pretty much anyone in the shipper, shipping, or port and terminal operating communities.

Port congestion and poor port performance needs to be tackled

However, the big market-distorting maritime factor that can be, and needs to be, tackled on an Australian and global scale is port congestion and poor port performance. A supply equivalent to the global fleet of the world’s biggest ships is being effectively squandered by ships being forced to waste time in port congestion queues.

Shipping Australia urges shippers to direct their lobbying efforts to where it is truly needed: at port congestion and poor port performance. Shipping Australia CEO, Melwyn Noronha, commented: “misleading statements from certain elements in the shipper community are painting a false picture of the shipping industry, which has been highly resilient and has provided excellent value for money right throughout the pandemic, despite all the restrictions imposed by governments”.