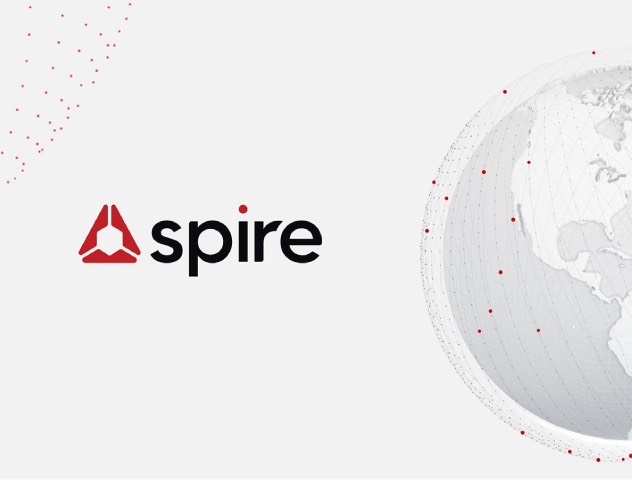 Spire Global a leading global provider of space-based data, analytics and space services, today announced it has completed its previously announced business combination with NavSight to take Spire public. The combined company has been renamed “Spire Global, Inc.” and its shares will commence trading on the New York Stock Exchange on August 17, 2021, under the ticker symbol “SPIR” for Spire common stock and “SPIRW” for Spire warrants.

“We are excited to embark on our next chapter as a public company, and to continue to inspire, lead, and develop the business of space-based data,” said CEO Peter Platzer. “Building upon our fully deployed, proprietary satellite constellation and global infrastructure, we are focused on strengthening our ability to provide our customers with more data, faster, so that they can make better informed decisions about their missions and businesses, as well as some of the most pressing issues facing humanity today, including climate change mitigation and adaptation.”

As a public company, Spire’s position as a leading space-powered data, analytics, and space services company, with one of the world’s largest constellation of multi-purpose satellites in low earth orbit (LEO), is further strengthened. CEO and Co-Founder Peter Platzer, along with the rest of the Spire management team will continue to lead the company’s operations. As part of the business combination, Jack Pearlstein, Chief Financial Officer of NavSight, will join Spire’s board of directors.

“Jack and I are excited to support Peter and his team as Spire continues to execute on its strategic growth plan as a public company,” said Bob Coleman, Chairman and Chief Executive Officer of NavSight.