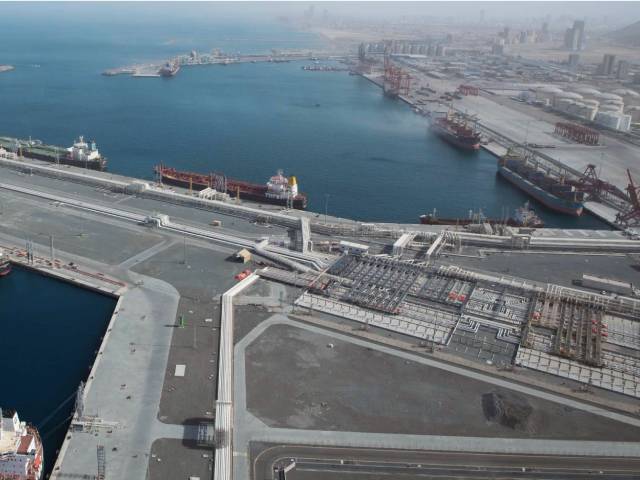 The UAE’s Port of Fujairah, the world’s third largest bunkering hub, is receiving more oil tankers, leading to an increase in marine fuel sales, traders said Aug. 16, after the port reported a surprising 2.8% gain in July sales on the month

“The increase in tanker callings at Fujairah had supported LSFO bunker sales in July, along with inquiries consisting of larger volumes,” a Fujairah-based bunker trader said. Some suppliers were also “very eager” to sell their LSFO cargoes at competitive prices, the trader added.

Fujairah bunker sales rose to 690,339 cu m in July, the highest this year, according to Fujairah Oil Industry Zone data. The increase was surprising after Singapore, the world’s biggest bunkering hub, reported a 1.2% drop in sales for the month.

More tankers are calling as OPEC’s 13 members pumped 26.83 million b/d in July, up 640,000 b/d from June, according to the latest S&P Global Platts survey. Production cuts are being eased as the oil demand recovery gathers pace.

Most surprising was the 2.2% drop in July HSFO sales at Fujairah on the month as traders said there was increased demand from vessels fitted with scrubbers to use the higher sulfur marine fuel, traders said. Some traders were expecting as much as a 10% increase in HSFO sales in July. HSFO bunker supplies have been moving from Fujairah to Singapore where demand is more consistent, industry sources said.

Based on Platts data, the discount of Singapore-delivered HSFO 380CST averaged $6.82/mt below the delivered grade at Fujairah, compared with a discount of $12.20/mt in June.

One Fujairah bunker supplier said the decline in HSFO fuel sales in July may because spot demand during the month was “quite weak.” Term contracts account for about 80% of monthly HSFO bunker sales, the supplier said.