On Wednesday, August 11, 2021, around 4:30 am, a fire broke out on the yacht Reine d’Azur (British flag) while it was at anchor west of Port-Cros. Ten people (four crew members and six passengers) were quickly evacuated and brought to safety. There were no casualties. The fire was extinguished at 13:00. Since then, the hull has been taken in tow by the BSAA Jason, and kept in a safe area off the Island of the Levant pending its final handling. 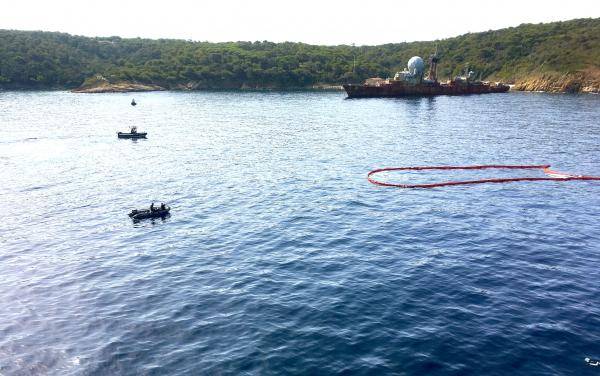 The origin of the fire remains undetermined. An investigation was entrusted to the Maritime Gendarmerie of Toulon.

On Friday, August 13 at around 07:00, the wreck of the yacht Reine d’Azur, victim of a fire on August 11, began to sink north of the Island of the Levant.

Since extinguishing the fire on board on 11 August, the hull, whose buoyancy was uncertain, had been placed by the Chartered Support and Assistance Vessel (BSAA) Jason in a sheltered area, and maintained as it was. A light anti-pollution device (absorbent dam) had been put in place around the hull as a preventive measure.

Signs of oil pollution (navigational diesel) from the vessel’s bunkers were observed. Faced with this situation, the Maritime Prefecture of the Mediterranean has decided to set up the Pioneer BSAA in order to strengthen the pollution control capabilities already deployed in the immersion zone. The aim is to prevent this pollution from affecting the coastline of the Island of the Levant. 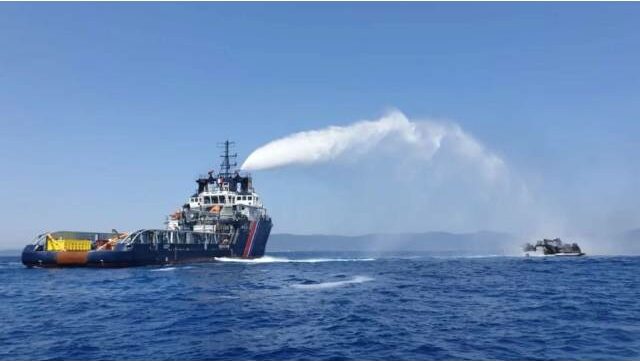 The resources currently mobilized under the coordination of the Maritime Prefecture are as follows:

In addition, the metropolitan surveillance and assistance vessel(BSAM) Seine was dispatched to the site, as a preventive measure, for a possible more in-depth struggle on the high seas.

The shipowner, with whom dialogue is ongoing, has been informed of this situation. 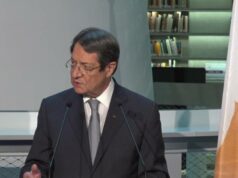 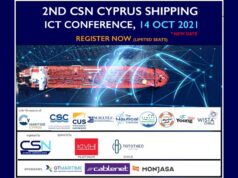