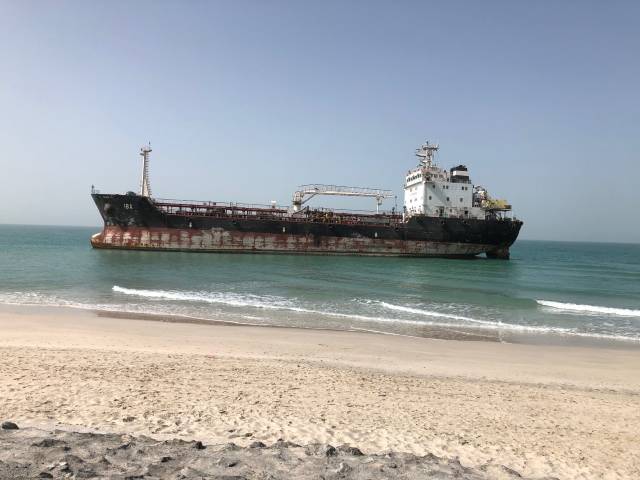 The UAE Government’s Ministry of Energy and Infrastructure issued Cabinet Resolution No. (71) of 2021 on ‘Marine Wrecks And Violating Ships’ as part of its new pathway “to regulate the navigational activities, protection of the marine environment, safety and security of the UAE maritime sector and to protect the rights of seafarers on board ships in UAE waters and ports” detailed by its accompanying Circular. The Resolution was signed-off by Sheikh Mohammed Bin Rashid Al Maktoum, the Prime Minister.

“In compliance with the resolution, UAE flag ships and foreign flag ships in UAE waters or calling UAE ports must comply with the requirements of the Resolution. In addition, Ships of (300) gross tonnage or more must provide an insurance or financial guarantee to cover the responsibility for removing the wreck in conformity with the requirements of the Nairobi International Convention on the removal of wrecks, 2007.”

“Any ship not meeting the requirements of the resolution will be prohibited from entering or working in the UAE waters and ports once the resolution enters into force.”

The Resolution provides significantly more detail, with key highlights from a seafarer welfare perspective being:

1) A committee called “Wrecks and Violating Ships Committee” shall be formed under the Ministry and the Minister issues a decision regarding the committee’s work system and decision-making mechanism.

3) The duties of the the Committee – referred to in this Article – are as follows: a) Study the technical case of the wrecks and violating ships. b) Study the measures taken against the shipowner, operator, master, agent of the ship or the wrecks, to ensure the compliance with the legislation in force in the state. c) Make a recommendation to the Ministry that a written warning to be given. d) Recommending the assistance of experts and specialists, if required.