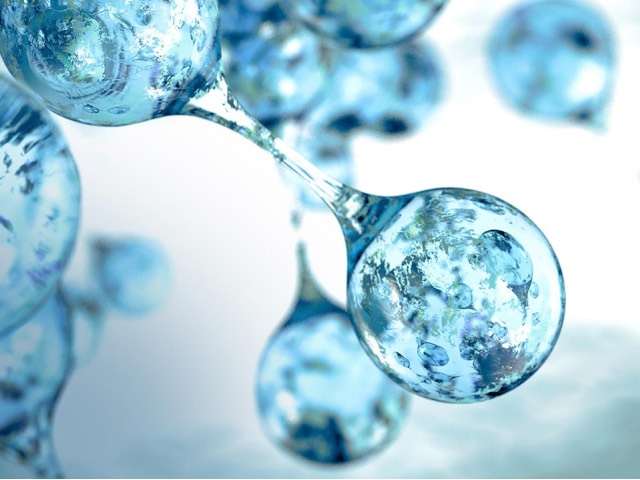 Wintershall Dea Technology Ventures GmbH, a wholly owned subsidiary of Wintershall Dea GmbH, and VNG Innovation GmbH, a wholly owned subsidiary of VNG AG, have jointly invested in HiiROC as a potential technology partner. The company, based in Hull, England, has further developed methane pyrolysis technology to accelerate the cost-effective and CO2-free production of hydrogen.

The activity is aligned with Wintershall Dea’s strategic goal of minimising Scope 3 greenhouse gas emissions from 2030 onwards. These emissions are predominantly generated by the combustion of the gas and oil produced by the company. Here, hydrogen is expected to play a key role alongside carbon capture and storage (CCS). Wintershall Dea is actively involved in multiple projects in these areas, including a methane pyrolysis research partnership with the Karlsruhe Institute of Technology, and the CCS-Project Greensand in Denmark.