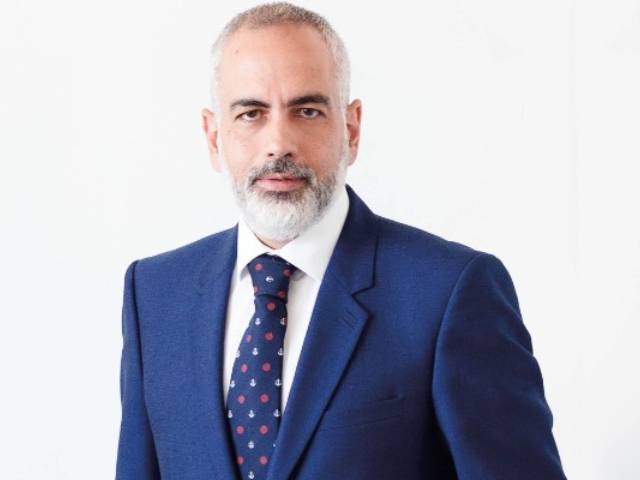 There is an increase in the registration of ships under the Cyprus flag, despite the COVID-19 pandemic, Deputy Minister of Shipping Vassilios Demetriades said, adding that efforts to attract more shipping companies and vessels continue.

Speaking to the press, on Thursday, following a church mass in Paphos, to celebrate the anniversary of the EOKA liberation struggle, the Deputy Minister of Shipping said that despite the fact that they cannot promote Cypriot shipping “our fleet records a small increase”.

During the next period we will make a dynamic entrance in shipping markets, to attract companies and ships to the Cypriot register, he added.

According to Demetriades, shipping is a very dynamic industry, it contributes significantly to the economy of Cyprus and has proven resilient especially now, amid difficult conditions due to the pandemic.

Asked if navigation has been restored in Suez Canal, the Deputy Minister said that after the ship`s detachment, the situation in the canal is slowly returning to normal. In the last two days only two ships, of those that were stranded in the Canal had Limassol Port as their final destination and they are expected to arrive in the coming days, he noted.