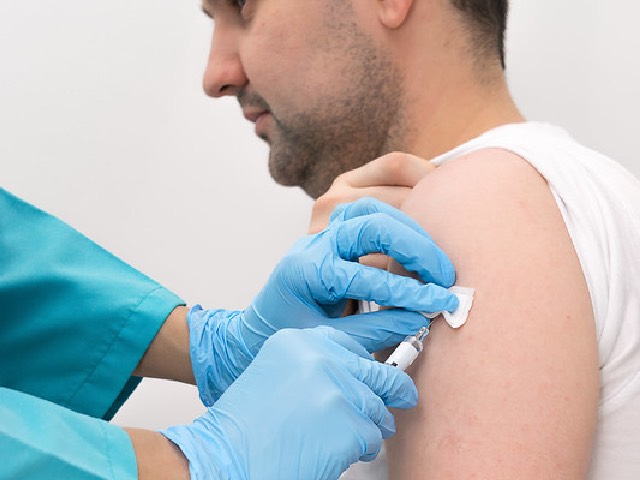 Cyprus remains in the first place among European countries as regards the testing of its population for COVID and in the fifth place regarding the vaccination doses administered.

According to a press release by the Ministry of Health data from the European Centre for Disease Prevention and Control (ECDC) show that Cyprus ranks 1st among European countries in terms of testing.

With 35,947 tests per 100,000 inhabitants, Cyprus continues to utilize targeted testing in the community, thus strengthening its policy of continuous surveillance of the epidemiological situation in the country.

According to the press release, early detection of positive cases allows immediate intervention in areas where outbreaks are observed, to limit the spread of the virus.

During 15-21 March, 314,182 tests were performed (PCR and rapid antigen test), of which 291,789 were rapid antigen tests performed through the program of the Ministry of Health. This equals to testing of more than 20% of the population over 12 years in one week.

As of March 21, a total of 131,623 vaccinations doses had been administrated, of which 37,109 concerned individuals who had completed their vaccinations and received both doses. In relation to the vaccination of vulnerable groups, 1,714 people belonging to the vulnerable groups have been vaccinated so far with the first dose.

According to the Ministry, actions are already being taken to increase the rate of vaccination of the vulnerable, in an effort to reduce the risk of serious disease in these individuals. In addition, the first dose of vaccine has already been administered to 225 bedridden patients, by mobile units.

According to data published on the website OurWorldInData, the practice of Cyprus for immediate administration of available vaccines, without delay, ranks the country in the 5th place, with the administration of 14.78 doses per 100 inhabitants.

Τhe Ministry of Health adds that it is focusing on intensifying the vaccination of the population, which will contribute to the protection of Public Health and lead to a return to normalcy as soon as possible.