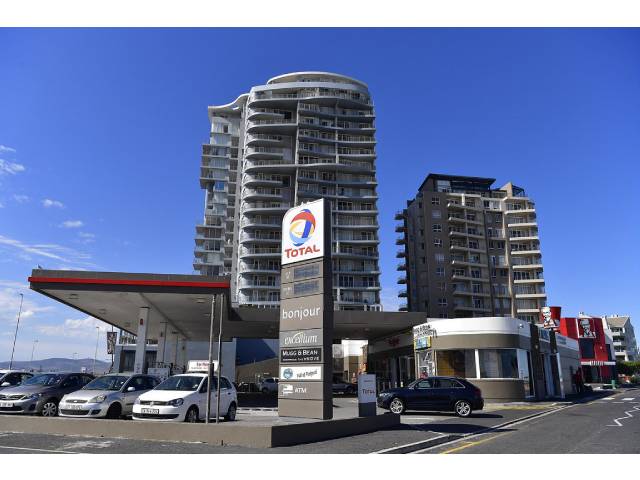 The Board of Directors of Total SE met on March 17, 2021 under the chairmanship of Mr. Patrick Pouyanné, Chairman and Chief Executive Officer, and decided to convene the Ordinary and Extraordinary Shareholders’ Meeting, to be held on May 28, 2021. The legal notice of the meeting will be published in the Bulletin des Annonces Légales Obligatoires (‘Mandatory Legal Notice Bulletin’) on March 31, 2021 and will be available on the Company’s website.

The Board has made several important decisions in support of the transformation of Total into a broad energy company, its commitment to the energy transition and its climate ambition to get to net zero as announced in May 2020:

The Board of Directors approved the documents which will be submitted at the Shareholders’ Meeting on May 28, 2021, including the Management Report. This Report is included in the Company’s Universal Registration Document, which will be available on its website. The document includes notably a description of the main risks to which the Company is exposed.

In view of the rules on directors’ independence under the Afep-Medef Code to which the Company adheres, the Board has decided not to propose the renewal of the term of Mr. Patrick Artus, who was appointed on May 15, 2009. The Board thanked Mr. Patrick Artus, a renowned economist, for the quality of his contribution to the work of the Board of Directors and its Committees.

To replace Mr. Carlos Tavares, who wished to stand down from the Board in 2020, the Board of Directors decided to propose to the Shareholders’ Meeting the appointment of Mr. Jacques Aschenbroich, Chairman and Chief Executive Officer of Valeo, as Director for a period of three years. Mr. Jacques Aschenbroich will bring to the Board his knowledge in transportation, a key sector in terms of evolution in energy demand, and his experience at the head of a large industrial company.

In order to keep an economist on the Board and to strengthen the presence of international profiles within its ranks, especially from the United States given the size of the Company’s shareholding in the country, the Board of Directors decided to propose to the General Shareholders’ Meeting the appointment of Mr. Glenn Hubbard, an American economist, for a period of three years.

4) Compensation of the executive director

The Board approved the financial resolutions which will be proposed at the Annual Shareholders’ Meeting, particularly those related to the approval of the compensation of its Executive Director for the fiscal year 2020. This compensation has been reduced by 34% compared to 2019, due notably to the decision of the Chairman and Chief Executive Officer to voluntarily reduce his fixed compensation by 25% from May 1, 2020, in view of the exceptional economic context. A part of the process for the renewal of the executive director term, the Board also updated the compensation policy of the Executive Director , unchanged since 2016, through a planned raise of both its fixed-salary and the long-term component of his compensation linked to new performance and retention obligations to support his long-term commitment.