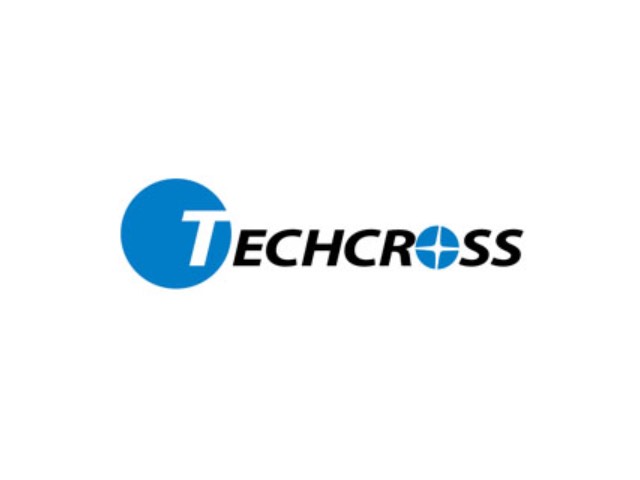 By Signing a MOU for R&D of anti-biofouling technology and
Starting a new project to protect the marine environment beyond ballast water.

Techcross, one of the leading ballast water management system manufacturers, has opened the door to a new business. It signed a Memorandum of Understanding (MOU) with a total of four customers, including three major domestic shipping companies and one Japanese shipping company at the end of last year. Through this agreement, each company agreed to research and develop technologies related to ship biofouling prevention and treatment equipment through mutual cooperation.

Biofouling refers to a phenomenon in which various substances such as bacteria and aquatic micro-organisms accumulate on the surface of an artificial structure in contact with liquid, causing the structure to be corroded or difficult to move. The development of technologies for bio-fouling prevention and treatment devices to prevent this phenomenon is drawing attention as a new business area.

In fact, after enacting the BWM Convention in 2004, the International Maritime Organization (IMO) also promulgated Guidelines on management and control for reducing the movement of invasive hazardous species by ship-attached organisms at the 62nd MEPC meeting in July 2011. Although the destruction of the marine ecosystem due to harmful micro-organisms contained in the ballast water is perceived as a serious issue, it also recognized that the direct movement of organisms and disturbance of the ecosystem by the organisms attached to the ship cannot be overlooked.

According to major researchs, it is estimated that more than 60% of aquatic organisms invading the coast of California in the United States were caused by hull-attached organisms, and even during the 2016 Rio Olympics, water pollution in the rowing stadium caused by biofouling has led athletes to visit hospitals. Biofouling has emerged as a problem even outside the maritime industry,

In February 2020, the IMO Subcommittee on PPR (Pollution Prevention and Response) in London agreed to implement effective guidelines for resolving biofouling and review continuously for practicable measures. Although it has not been legalized yet, industry experts say that legalization of biofouling is also a matter of time as environmental regulations are being tightened.

Currently, there are methods put into practice to prevent biofouling, but they are limited to passive activities, such as using antifouling paint to reduce deposits or cleaning the hull in a dry dock. However, there is a problem that biofouling cannot be treated lightly as the attachments of the hull increase the frictional force and the weight of the ship, thereby increasing the fuel cost and reducing the operational efficiency of the ship.

Accordingly, Techcross, which is taking the lead in marine environment regulation based on its experience in the ballast water treatment industry, aims to establish related regulations and predominate in the biofouling prevention and treatment business through a MOU signed with four domestic and foreign companies. The anti-biofouling technology scheduled to be introduced in the market by Techcross is aiming the total solution in the field of biofouling management by securing both after-treatment and prevention technologies at the same time.

Techcross is developing the treatment solution that helps to eliminate biofouling by eco-friendly method in the land-based or onboard treatment facility after underwater robot cleaning process, as well as the physical or chemical method of prevention solutions to avoid the biofouling attached on the niche area such as propeller and rudder where it is hard for underwater robot to approach. Through this anti-biofouling technology, ships will not only be able to improve fuel efficiency by about 5-10% or more, but will be able to contribute to the greenhouse gas reduction policy that IMO is pursuing as a major policy. In addition, this technology has the potential to be applied not only to marine and plant businesses, but also to water treatment facilities, manufacturing and processing industries, and agricultural and farming industries, raising the expectations even further. 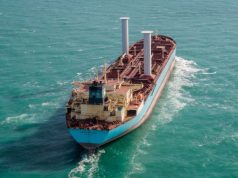 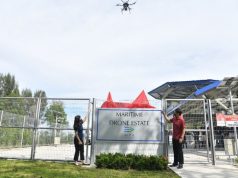 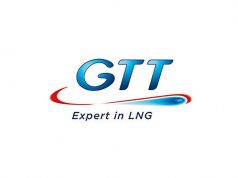