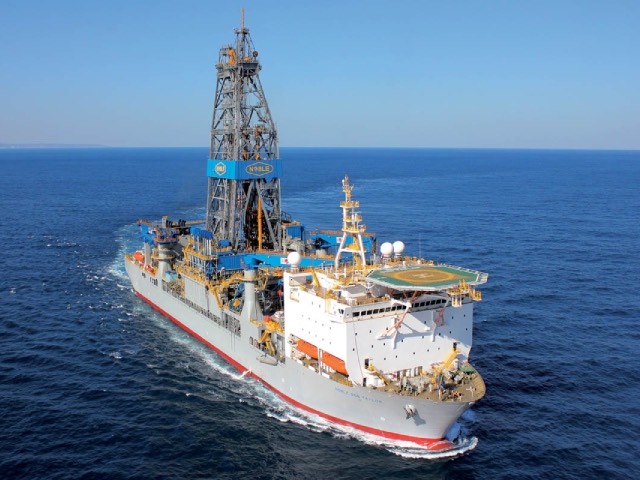 Strong financial foundation with approximately $600 million of liquidity and less than $400 million of debt
– Contract backlog of over $1.5 billion, spread across high-spec focused fleet
– High-spec fleet of 19 rigs with average age of 7 years

Noble Holding Corporation plc announced that on February 5, 2021 it successfully completed its financial restructuring and its debtor affiliates have emerged from Chapter 11 with a new parent company organized under the laws of the Cayman Islands named Noble Corporation (“Noble” or “the Company”).

As a result of the financial restructuring, Noble will have a substantially delevered balance sheet with less than $400 million of debt and liquidity of approximately $600 million. Noble’s new capital structure will include a new $675 million revolving credit facility, of which $178 million is currently drawn, and $216 million of second lien notes.

Noble emerges with a high-spec fleet of 19 rigs, balanced across jackups and floaters. The fleet is one of the youngest in the industry, with an average age of 7 years. Noble’s contract backlog is currently over $1.5 billion and we continue to deliver strong safety performance, setting several company safety records during 2020. The Company remains committed to safely and efficiently serving the needs of its customers globally.

“We are pleased to have completed our restructuring process and to emerge with renewed balance sheet strength and strategic flexibility,” said Robert Eifler, President and Chief Executive Officer. “On behalf of the Company, I would like to personally thank our customers, vendors, lenders, bondholders and board of directors, for their support throughout this process. In particular, I also would like to thank our employees who remained focused and delivered operational excellence throughout our restructuring, despite the challenges presented by the ongoing pandemic.  The combination of this strong financial foundation with our industry-leading high-spec focused fleet, world class employees and deep customer relationships will position us to take advantage of growth opportunities ahead.”

The following individuals have been appointed to the Company’s board of directors: Patrick J. Bartels Jr., Robert W. Eifler, Alan J. Hirshberg, Ann D. Pickard, Charles M. (Chuck) Sledge and Melanie M. Trent.  Mr. Sledge was also appointed to serve as Chairman of the Board.  Commenting on the new board, Mr. Eifler continued: “We are extremely pleased to have such an experienced board of directors that will help Noble navigate the industry challenges ahead and execute on our strategic priorities. We look forward to getting to work with them immediately.”

Additional details of the Company’s restructuring transactions including the new revolving credit facility, the new second lien notes, as well as the new common stock and warrants can be found in the Company’s prior filings with the SEC, and in a Current Report on Form 8-K to be filed  with the SEC. You may obtain these documents for free by visiting EDGAR on the SEC website at www.sec.gov.