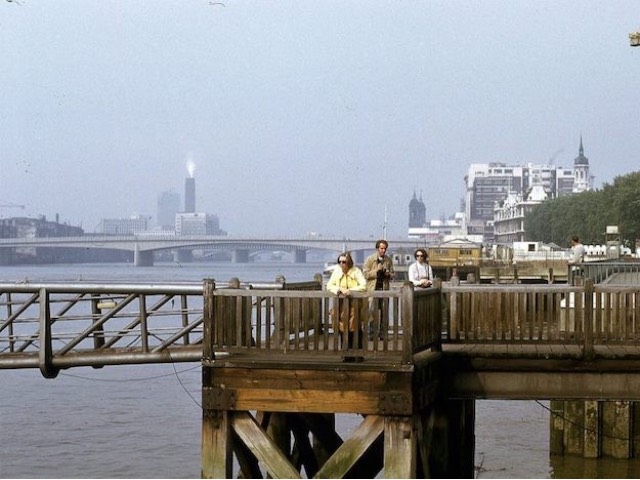 Bruce Harris, currently President of the London Maritime Arbitrators Association (LMAA) has been involved in maritime arbitration for almost 60 years and has been a full-time arbitrator in London for 40 years. Here he reminisces on the changes he has seen.

There was a small cohort of maritime arbitrators, mostly from pure shipping backgrounds rather than the law. London had much more competition than now – mostly from New York and Paris. There was little formality; lawyers only came into the bigger arbitrations. The arbitrators were often appointed for known views which meant that they frequently disagreed and had to refer to an umpire.

Most cases were dealt with on paper. The claimant sent its arbitrator its brief, informal, submissions and a few accompanying documents which that arbitrator would then pass to his opposite number. He would pass them back to his appointers who would write their brief submissions and accompany those with a few papers all of which would then go back to the claimant’s arbitrator who would seek his appointers’ final comments. At that stage the arbitrators would commonly meet physically, probably over a drink or possibly even lunch at the Baltic, and if they could not agree they would find a third person to act as umpire.

Awards were generally short and sweet, often accompanied by fairly short reasons that were confidential and not to be used in connection with any challenge to the award. The exceptions were the Special Cases requested when a party wanted to challenge a decision in court on a question of law. Then it was necessary to have detailed findings of fact in the awards.

The rare formal hearings often took place in the library arbitration room above the Floor of the old Exchange. Lunch, a very important part of the day, took place in the Queen’s Room beneath the floor and tended to be rather protracted. Indeed, it often did not start until at least one round of gins and tonics had been consumed, and a deal of wine would then be taken. This often led to a certain doziness in the afternoon, if the hearing had not finished, and to questions from the arbitrators such as “How much longer do you think you will be Mr X? I am hoping to catch the 3:30 train”.

Although most cases are still dealt with on paper, lawyers are nearly always involved on both sides. As a result, submissions are far more complex and legalistic, as are procedures, which increasingly emulate those in court. Probably in consequence, a lot of arbitrators – who are far more numerous and busier than in the 1960s – have some legal background.

When hearings take place now, sadly that is no longer at the Baltic, but predominantly at the International Dispute Resolution Centre in Fleet Street. Whereas in the old days lunches used to be communal, with the arbitrators sitting with the lawyers and the clients all together, now lunch is taken separately.  And it is “dry”!

The Special Case procedure has, happily, gone. Now all awards must contain reasons, but it is very difficult to persuade a court to give permission to appeal against an arbitration award. The Commercial Judges who hear such matters are very supportive of arbitration and maritime arbitration in particular.  The LMAA has blossomed from a tiny group of Baltic brokers into an organisation with 36 Full Members (arbitrators), some 800 supporting members and a full-time Executive Secretary. The competition has changed: New York’s and Paris’s work has diminished substantially, and though some other centres have developed modestly, London now does 75% or 80% of the world’s maritime arbitration and is the undisputed leader.