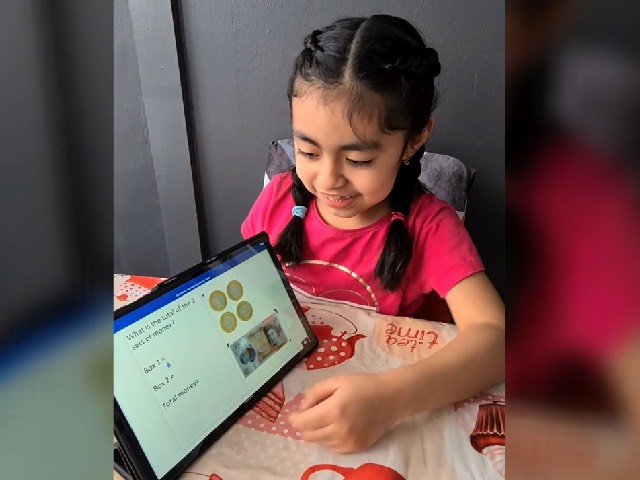 Neptune Energy today announced it has donated 50 laptops to support online learning for pupils at two London schools, following reports of a major shortage of computer equipment for schoolchildren.

Neptune staff also supported fundraising efforts which raised more than £4,400 for Soho Parish and John Ruskin primary schools, to support pupils’ learning which the schools say has been impacted by the COVID-19 pandemic.

A fundraising campaign by Neptune’s own staff raised £730 for Soho Parish Primary and £744 for John Ruskin School. Neptune then agreed to triple the amount raised by staff, with the schools having now received £2,190 and £2,232 respectively.

Neptune’s Group HR Director, Amanda Chilcott, who co-ordinated the campaign, said: “When we became aware of the shortage of laptops for schoolchildren, we wanted to play our part in supporting pupils to get online, not only to support their learning while they can’t attend classes but to allow them to maintain contact with friends.

“As a company we take pride in supporting the communities in which we work and we are delighted to be able to support the children at Soho Parish and John Ruskin primaries, both of which are close to our offices in London, during what has been a challenging time for them.”

Clare Tayton, head teacher at John Ruskin Primary, said: “Due to the donations we have received we have been able to ensure that every family has access to a device for remote learning and many families no longer have to share devices.

“We have already noticed a significant improvement in work being submitted and from our weekly calls know how much of a difference this has made to the children and their parents. Not only has this helped with engagement but also with the children’s emotional wellbeing as many more are able to join in with live sessions which gives them an opportunity to see their teacher and friends on a daily basis.”

Louise Ritchie, head teacher at Soho Parish Primary, said: “Thanks to the extraordinary generosity of Neptune Energy and its employees, we have been able to ensure our most vulnerable pupils have equal access to the curriculum.

“All our pupils can now attend online lessons, groups and 1-1 sessions with their teachers, keeping us together even when physically separated. The growing gap between vulnerable pupils and their peers was concerning nationally and to us as a school, so we are hugely grateful for this resource, which we can already see making a difference.”

Neptune’s commitment to supporting the local primary schools follows its pledge to support efforts to tackle mental health and youth unemployment issues across the UK and beyond which have intensified as a result of the pandemic. This includes partnering with Mental Health UK and  Movement to Work, a coalition of employers, youth outreach organisations and civil servants committed to helping young people who are not in education, employment or training, to move closer to the world of work.