PAO NOVATEK announced that independent petroleum engineers, DeGolyer & MacNaughton, have completed their comprehensive reserve appraisal of the Company’s hydrocarbon reserves as of 31 December 2020.

Total SEC proved reserves, including the Company’s proportionate share in joint ventures, aggregated 16,366 million barrels of oil equivalent (boe), including 2,244 billion cubic meters (bcm) of natural gas and 197 million metric tons (mmt) of liquid hydrocarbons. Total proved reserves increased by 0.6% (excluding 2020 production) as compared to the year-end 2019, representing a reserve replacement rate of 117% for the year, with the addition of 710 million boe, inclusive of 2020 production.

The Trekhbugornoye field was included for the first time to the Company’s reserves appraisal under PRMS standards.

The Company continues ongoing exploration activities on the Gydan Peninsula as well as gradual commissioning of new fields. Both of these activities will contribute to the successful implementation of NOVATEK’s future large-scale LNG projects in the Arctic zone and ensure the maintenance of natural gas production levels into the domestic pipeline network.

Under the PRMS reserves reporting methodology, the Company’s total proved plus probable reserves, including the Company’s proportionate share in joint ventures, aggregated 29,318 million boe, including 3,981 bcm of natural gas and 380 mmt of liquid hydrocarbons.

The proved plus probable reserves replacement rate under the PRMS standards amounted to 198%, with the addition of 1,202 million boe, inclusive of 2020 production. 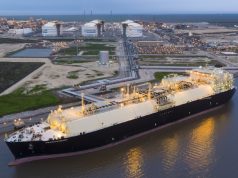 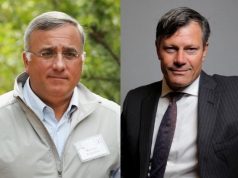 Michael Angelakis and Jeffrey Ubben join ExxonMobil board of directors 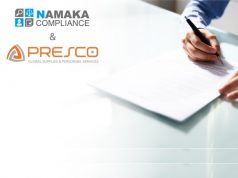