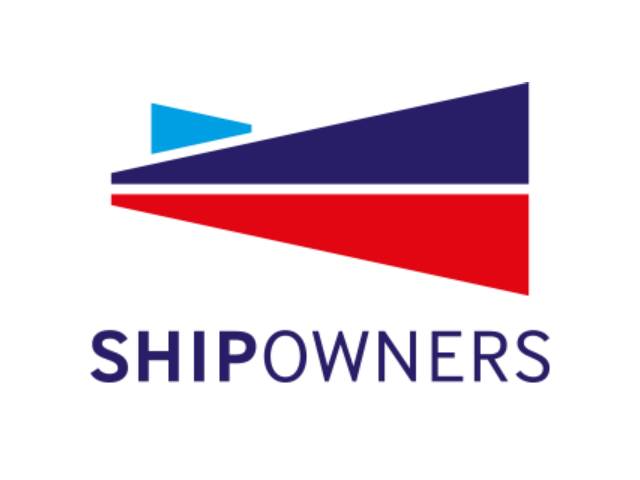 Drug trafficking is a global illicit trade involving the cultivation, manufacture, distribution, and sale of substances which otherwise are prohibited by law. It is a fact that considerable proportion of drug trafficking occurs by sea because of favouring circumstances for transportation. In 2020, there has been a rise in the number of reported incidents involving drug seizures on board ships calling in South American ports and on ships bound for United States (U.S.) or European destinations. However, the fact remains that there are no shipping routes which could be considered safe.

The consequences of discovering contraband on board ships may include detention of the ship, heavy fines and criminal prosecution of the master and crew. For this reason, Members are encouraged to take necessary steps to prevent such illicit trafficking on board their vessels. To assist, this article by Marine Insight,  provides guidance on the measures that can be undertaken to assist mitigate this type of activity on board.

In addition, the Club would also like to draw Members’ attention to the following guidance on the matter:

Please feel free to contact the Loss Prevention Team should you have any further queries on the matter. 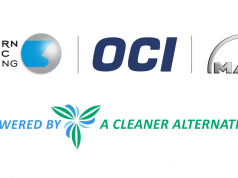 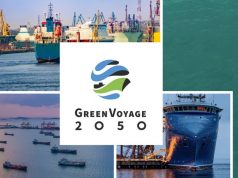