Korea Shipbuilding & Offshore Engineering (KSOE), a shipbuilding subsidiary of Hyundai Heavy Industries Group, announced on Jan. 5 that it has recently signed a contract with an Asian shipping company to build six LNG-powered 15,000-TEU container ships. The contract amount is about 900 billion won. The ships will be delivered to the shipping company sequentially starting in the first half of 2023. They will be loaded with large LNG fuel tanks that can cover a round trip between Asia and Europe on a single charge.

On the same day, Samsung Heavy Industries said it won an order for a 174,000-square-meter LNG carrier worth 199.3 billion won. Its client was Pan Ocean, a global shipping company based in Korea. The vessel will be delivered by April 2023. The newly ordered ship will feature a re-liquefaction system installed in the latest membrane-type cargo hold, a design that minimizes cargo volume loss. It will also have a selective catalytic reduction (SCR) system, a ballast water treatment system (BWTS), and SVESSEL, a smart ship solution of Samsung Heavy Industries.

Korea’s shipbuilding industry has been continuing to win big lucrative orders since late 2020. In the fourth quarter of 2020 alone, the Big Three Korean shipbuilders recorded US$13 billion in new order intake. The amount is twice the cumulative amount of orders received in the first three quarters of 2020. Korea’s order intake totaled 8.19 million CGTs in 2020, accounting for about 43 percent of the global total of 19.24 million CGTs. It retained the No. 1 status for three years running, according to the Ministry of Trade, Industry and Energy. 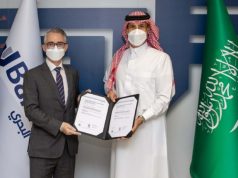 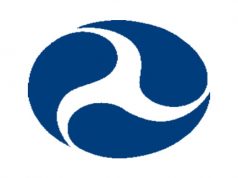 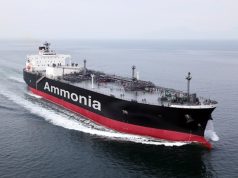