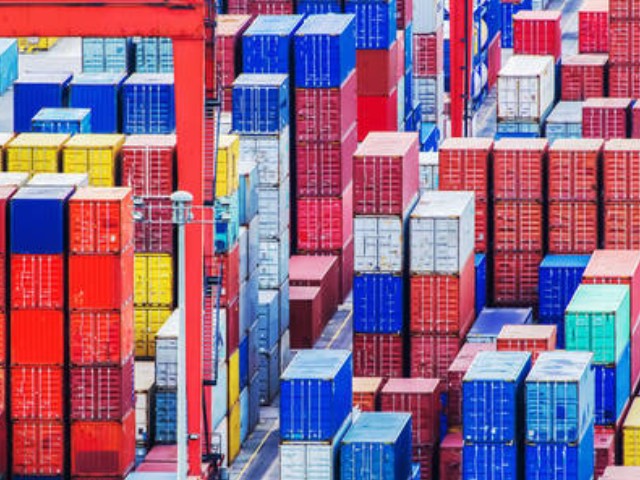 Container shipping consultancy Sea-Intelligence has warned that the significant shortage of empty containers in certain geographies, particularly in Asia, could last until at least February and possibly into March.
The consultancy modelled the overall state of the market based on high-level regional data. Sea-Intelligence CEO Alan Murphy said that shortage of empty containers in certain locations was  “driving spot rate markets to historical highs, and it is what is causing significant grief to shippers looking to get their product moved in a timely fashion.”
In an attempt to work out when the mismatch would end, Sea-Intelligence carried out an analysis based on four different strategies available to the carriers:

“The only scenario in which there is a prospect of resolving the problem in January is the one where carriers both procure new containers, as well as reposition aggressively,” said Murphy, adding that “this is exactly the strategy that carriers are currently pursuing. However, this strategy causes significant problems for back-haul shippers.”
He said that the market was faced with a stark choice – either the carriers pursue the current strategy, and there is the possibility of resolving the container shortage during January, or the carriers reduce their aggressive repositioning strategy in order to serve back-haul shippers, but then the consequence is that the empty container shortage problem will persist into at least February, and possibly beyond.”