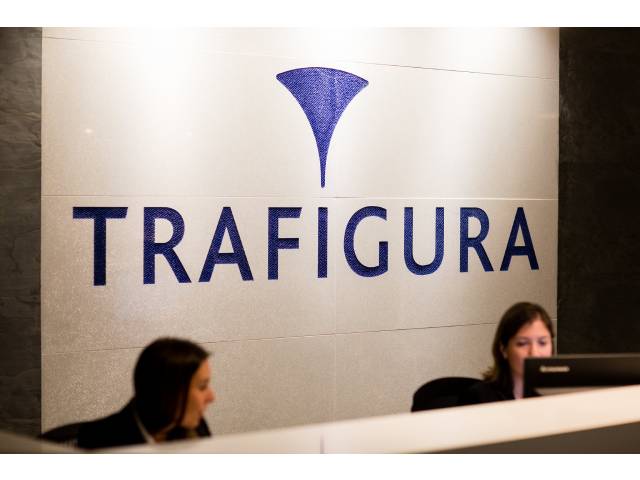 Trafigura Pte Ltd (“Trafigura”), a market leader in the global commodities industry, has today announced significant investments with H2 Energy Holding AG, a business innovator in green hydrogen solutions (“H2 Energy”). In partnerships with large industrial players and market leaders such as Hyundai, Alpiq and Linde, H2 Energy are the first in the world to deliver fuel cell trucks to commercial users and to create an ecosystem based on green hydrogen, while operating with a strong commercial focus. The trucks are already in operation for large transporters and retailers in Switzerland.

Trafigura has committed to invest an initial USD62 million, with USD20 million as capital injection into H2 Energy Holding AG to further support the development of the production, storage and distribution of green hydrogen for refuelling stations and industrial customers. The remaining part of the investment will be provided to seed and fund the development of a 50:50 joint venture based in Zurich that will roll out green hydrogen-based ecosystems and to invest in hydrogen infrastructure and hydrogen application-related projects across Europe, excluding Switzerland.

“Our investment has enormous potential at a time when the economics for green hydrogen use by heavy duty transport is becoming competitive with traditional fuels,” said Jeremy Weir, Executive Chairman and CEO of Trafigura. “We’re hugely impressed with the passion, talent and achievements of the H2 Energy team. They’ve developed a successful business model that is present in each part of the hydrogen value chain from green production to logistics and created demand for hydrogen by providing large scale fuel cell solutions. We’re looking forward to working with the H2 Energy team and its partners and bringing Trafigura’s ability to evolve traditional supply chains to develop new markets.”

“We consider hydrogen and fuel cell technology as an enabler of the energy transition. It buffers excess electricity production, stores and distributes energy that has been produced by renewables,” said Rolf Huber, Chairman of the Board of H2 Energy.

“We’re delighted that Trafigura will invest in and with H2 Energy. The common goal is to decarbonise various sectors with a commercial focus. The joint venture with Trafigura will enable the partners to execute on planned projects on a Europe-wide scale. In addition, it will allow us to further develop fuel cell applications for the transport sector on land and water, but also for stationary applications,” concluded Mr Huber. 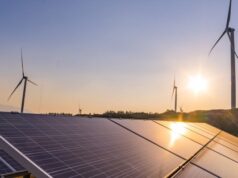 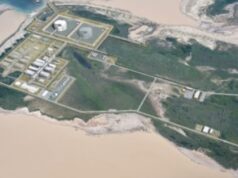 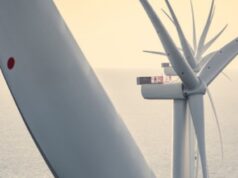