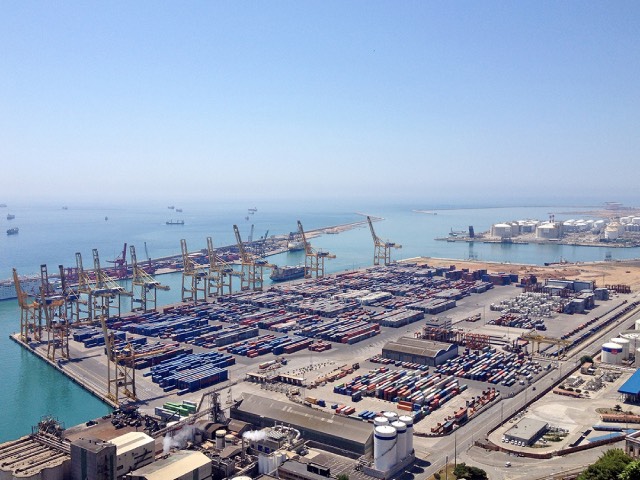 Cleaner air in and around the Mediterranean Sea can be achieved by full and effective ratification and implementation of MARPOL Annex VI regulations to prevent air pollution from ships. This was the topic for national workshops held in Egypt (25 November) and Algeria (26 November). The workshops were organized by REMPEC, the Regional Marine Pollution Emergency Response Centre for the Mediterranean Sea, in cooperation with IMO.

As well as emphasising the importance of ratification of Annex VI, the workshops also discussed a planned proposal to possibly designate the Mediterranean Sea as a sulphur emission control area (ECA). This would limit the sulphur content in fuel oil burnt by ships to 0.10%. compared to the global limit outside ECAS of 0.50%. The world’s busiest shipping lanes are found in the Mediterranean, so the impact and benefits of the proposed ECA for human health and the environment would be keenly felt, especially in the densely populated coastal zones.

Due to the ongoing COVID19 pandemic, the workshops were delivered online. Participants included various stakeholders from government, including maritime safety and port authorities, as well as other organisations and institutions directly related to the subject, such as shipping companies, port companies and maritime training institutes.
Lebanon is next in line to receive the same workshop on 2 December.  Algeria, Egypt and Lebanon are not yet parties to MARPOL Annex VI. 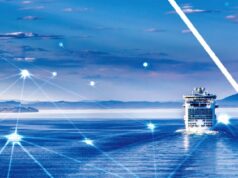 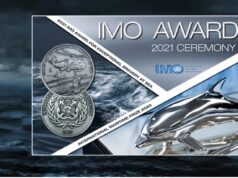 Save the date: 2021 IMO Awards Ceremony 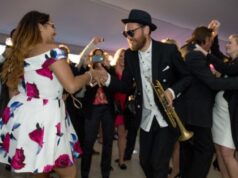