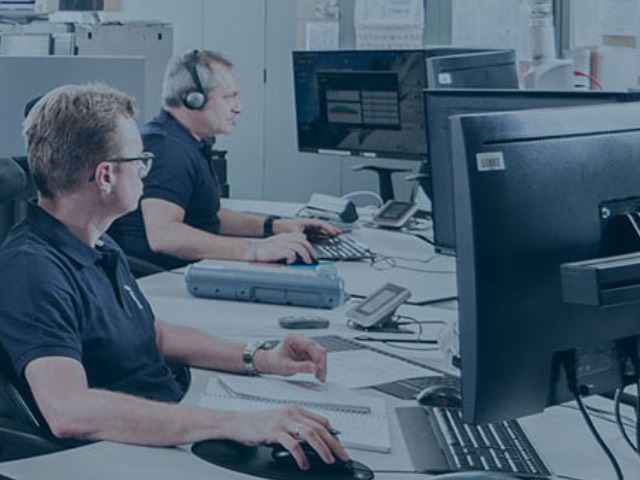 All the flexibility, none of the burden of full ownership

The term ‘Virtual Satellite Operator’ is a new paradigm in satcom. It refers to giving government-level customers direct access to satellite reconfiguration independent of any other users. Effectively, this means that Virtual Satellite Operators (VSOs) can gain full control over the satellites that are assigned to them, allowing them to control it as if they were the owner.

This blog post will go into more detail as what a VSO is and what the benefits are.

The case for control

Successful missions and operations require constant communication. From initiatives in the field to remote operations management and organisation, communication is the one constant, providing value in any mission or scenario. Satellite connectivity is one of the most reliable and far-reaching modes of connectivity available and has been in use for years by governments around the world to achieve successful missions.

However, for the most part, satellites are fixed in location, providing coverage in specific areas. Should a mission move or certain circumstance arise, government organisations would have to change providers or risk losing communication completely.

This challenge has created the need for controllable satellites from customers premises – and the creation of Virtual Satellite Operators.

As missions can move in a matter of days, weeks or months, your satellite capacity can move with it, rather than being tied to a specific coverage or frequency. It’s a private and secure control channel that can host a national encryption system allowing full control of the payload – the closest you can get to virtual sovereign control.

VSO lets you control your payload, in real-time, as if it’s your own asset, giving you full flexibility without the burden of owning the satellite. You control your capacity directly from your network operations centre as if you were the owner. In terms of Eutelsat’s offering, you gain direct control over EUTELSAT QUANTUM embedded directly into your NOC. From mission planning to mission implementation – at the click of a button you can implement your new configuration with full control.

EUTELSAT QUANTUM Communication Mission Reconfiguration Software enables you to plan your satellite services at the same time as you plan your mission. Now, you can conduct planning with full control over a sovereign satellite, giving you more possibilities and more opportunities.

The advantages over building your own satellite

Government organisations have always had the option to request commissioning and launching their own satellites to support their missions. However, this is not always the wisest course of action.

Here are a few considerations for using a VSO enabled satellite service like EUTELSAT QUANTUM instead of building one from the ground up.

With the above considerations taken into account, using a VSO enabled service such as EUTELSAT QUANTUM is a compelling choice for government missions.

The future of connected missions

VSOs are the next step towards more efficient, economical use of satellite-based communications. With a dedicated VSO service, a government organisation will be able to gain all the benefits of satellite communications without the burden or cost associated with full ownership. 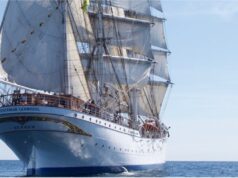 Digitalisation a key to greener shipping 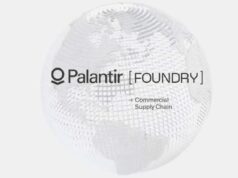 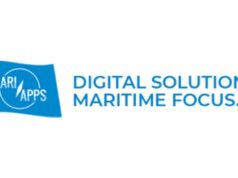 MariApps acquires majority stake in OnboarD