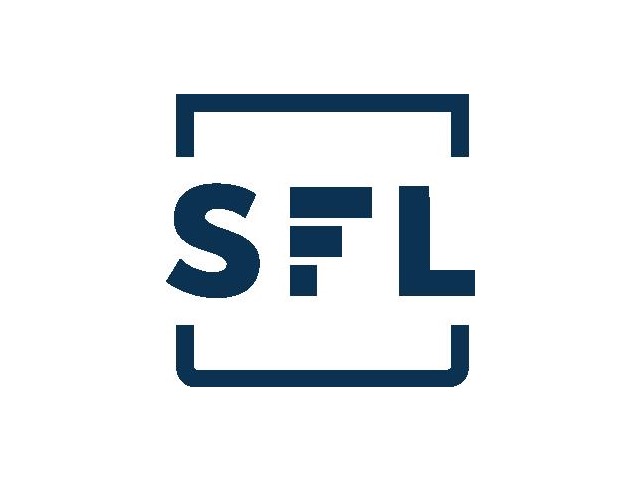 In addition, Seadrill has also announced that it has agreed to renew its forbearance agreements with certain other creditors in respect of its senior secured credit facility agreements, senior secured notes, and its guarantee facility agreement, in order to allow more time to negotiate a comprehensive restructuring of its balance sheet. Seadrill has advised that such a restructuring may involve the use of a court-supervised insolvency process.

As previously publicly announced, Seadrill’s failure to pay hire under the leases for our three drilling rigs when due in October and November constituted an event of default under such leases and the related financing agreements.  Unless cured or waived, an event of default under the lease agreements or the related financing agreements could result in enforcement by us or the applicable secured lenders (as applicable). In order to reduce the risk of such a scenario, SFL has entered into forbearance agreements with these lenders on the same terms as Seadrill’s forbearance agreements with these lenders.

During the forbearance period, Seadrill will be allowed to use certain funds received from the charterers of certain rigs to pay operating expenses for such rigs, from October until the end of the forbearance period. In exchange, SFL will receive approximately 67 – 70% of the existing contracted lease hire related to the West Hercules and the West Linus, respectively, for the same period. This is essentially equivalent to the interest and amortization due on the secured bank loan facilities relating to these rigs. Any excess hire paid under the above referenced leases will remain in Seadrill’s earnings accounts pledged to SFL.

While no assurances can be provided with regards to the outcome of the Seadrill restructuring, SFL continues to have constructive dialogue with Seadrill and the relevant financing banks to find a long-term solution.

Please see the Company’s public filings with the U.S. Securities and Exchange Commission, including without limitation, the report on Form 6-k filed with the SEC on November 16, 2020 for a discussion of certain risks relating to the Company, including risks related to Seadrill and its potential restructuring.