The parties reviewed the state and prospects of cooperation between the companies. Particular attention was paid to the role and significance of natural gas as a green energy source in the context of Europe’s decarbonization policy goals.

The meeting highlighted a milestone in Russian-German energy cooperation. The year 2020 marked the 50th anniversary of the signing of the first agreement for Russian gas supplies to West Germany.

“The agreement that was signed in Essen half a century ago served as the starting point for long-term and large-scale cooperation between Russia and Germany in the gas sector.

Today, the German market is the number-one foreign market for Gazprom. Germany is the largest consumer of Russian gas. While 50 years ago we talked about supplying 52.5 billion cubic meters of gas over 20 years, we now supply as much or even more than that to Germany every year.

I am certain that we have many more decades of successful cooperation ahead of us,” said Alexey Miller.

The first agreement was signed in 1970, and in 1973 the USSR started to supply natural gas to the Federal Republic of Germany under this agreement. The buyer was Ruhrgas, which became part of Uniper in 2016. 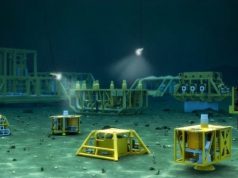 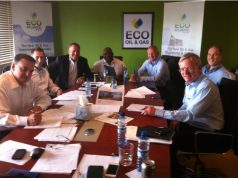