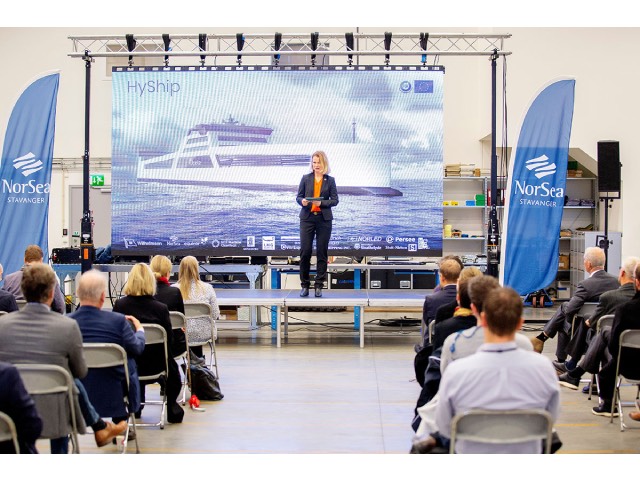 A pioneering maritime innovation project has been awarded NOK 80 million from the EU to develop and build a hydrogen powered freighter that will operate along the Norwegian coast. The Norwegian Maritime Authority welcomes the project and will serve as a guiding and advisory body. 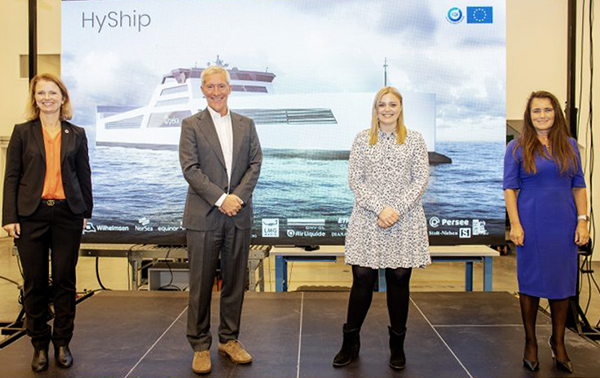 The HySHIP project includes 14 European partners collaborating on the design and construction of the new cargo vessel, which will be running on liquid green hydrogen.

“We have reached a milestone, and are finally ready to start the hydrogen adventure,” Hege Økland, CEO at maritime network NCE Maritime CleanTech said when presenting the new hydrogen project.

According to Økland, the ship can help move 25,000 truckloads of cargo from road to sea and thus reduce annual CO2 emissions by 20,000 tonnes.

“Norway has committed to reduce emissions, and this also involves the maritime industry. It is therefore essential for the Norwegian Maritime Authority to offer advice and facilitate the introduction of new and environmentally friendly technologies,” says acting Director General of Navigation and Shipping, Lars Alvestad.

This is emphasised by Senior Surveyor Kolbjørn Berge, who works to facilitate the introduction of new technologies at the Norwegian Maritime Authority.

“This is an important project, and the Norwegian Maritime Authority wants to contribute wherever possible. The project addresses the challenges that arise at the early stages of launching a new fuel and deals with issues such as infrastructure and distribution of hydrogen. They cover the entire value chain, and that is what makes it so unique,” says Senior Surveyor Kolbjørn Berge at the Norwegian Maritime Authority. 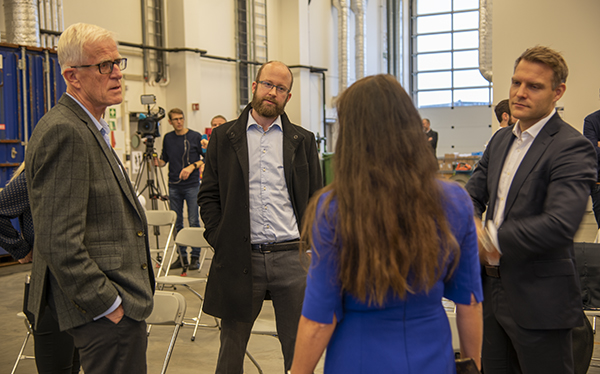 Together with representatives from the maritime industry, he attended the launch in Stavanger on 22 October.

“The project aims to move freight transport from road to sea, completely in line with the climate strategy of the Norwegian authorities.” says Berge.

The ship will be operated by the Norwegian maritime industry group Wilhelmsen, and it will distribute liquid hydrogen to bunkering facilities along the Norwegian coast.

“Hydrogen as a fuel enables opportunities for low- or zero-emission shipping, and Topeka will be our first step towards scalable hydrogen fuelled maritime operations,” says Per Brinchmann, VP Special Projects at Wilhelmsen.

Baltic Dry Index as of March 3