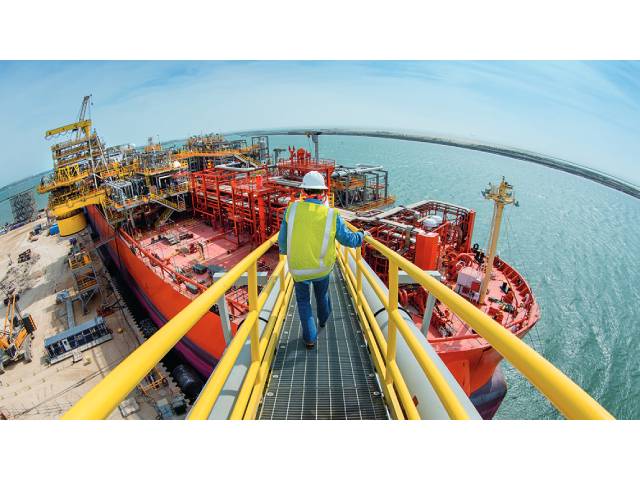 “We remain confident in our long-term strategy and the fundamentals of our business, and are taking the necessary actions to preserve value while protecting the balance sheet and dividend,” said Darren W. Woods, chairman and chief executive officer. “We are on pace to achieve our 2020 cost-reduction targets and are progressing additional savings next year as we manage through this unprecedented down cycle.”

The company’s preliminary 2021 capital program, which will be reviewed by the board of directors in the fourth quarter, is expected to be in the range of $16 billion to $19 billion, a reduction from the 2020 target of $23 billion announced in April. The company expects to identify further structural efficiencies as it continues previously announced country-by-country reviews. 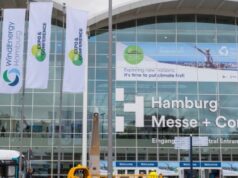