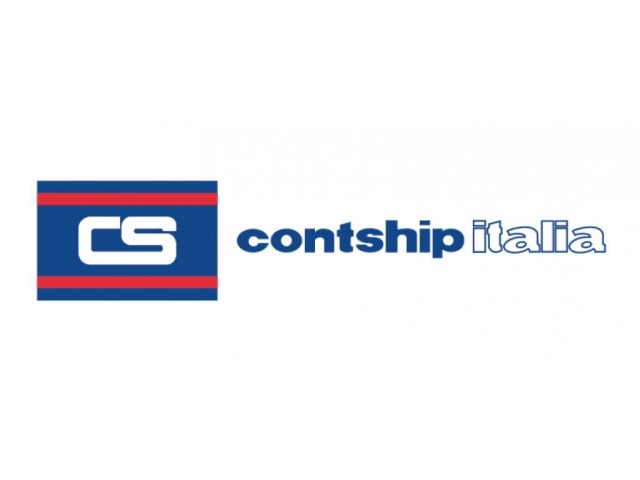 In a wide ranging set of new targets and initiatives, the group will start work on achieving:

In announcing the plans, Contship reaffirmed its strong and strategic commitment to Italy with substantial investments planned at La Spezia Container Terminal (LSCT), the company’s main container terminal in the country.

The development project will start at the Ravano terminal to realize a new 524-metre length quay equipped with five STS cranes 25 rows across.

The first phase of LSCT aims to add 300,000 TEUs to the current handling capacity and increase the share of rail transport from the current 32% to 40% of the modal split.

Short-term goals include the improvement of LSCT’s capability to welcome ULCC with higher tonnage with the support of the new draft available in Fornelli East (-15 m) and Fornelli West (-14 m), the latest to be officially completed by the Port Authority in December 2020. This improvement will immediately support LSCT’s customers with an average additional vessel capacity of 300/400 TEU per call.

Some 15 years after the announcement of the concession agreement for Eurogate Tanger (TC2), the new Tanger Alliance terminal (TC3) in Tanger Med 2 will start its commercial operations in January 2021, deploying eight STS latest generation cranes (24 rows/54 m under spreader) on 800-metre quay and 36 hectares yards. Once completed, the terminal handling capacity will be 1.5 million TEU.

The success of both investments in Tangier rely on Contship’s strong collaborations with international shipping lines such as CMA-CGM/Terminal Link in TC2 and Hapag LLoyd at the new TC3 facility where Marsa Maroc is the majority shareholder. Eurokai holds 40% of share via Contship/Eurogate and Hapag Lloyd holds 10%. New projects in the Mediterranean region are under development.

Sogemar, the intermodal-logistics and customs arm of the Group is adapting its offering to the new trades and logistics challenges. Reshoring programs and supply/demand evolutions in the maritime business are changing rapidly and SOGEMAR is adapting its new strategy by consolidating its leadership position on the maritime intermodal activities and expanding its continental rail offering.

Sogemar will collaborate with its sister company Eurogate Intermodal to build and promote European network services.

Hannibal, the Group’s MTO, with over 60 trains/week connecting Genoa, La Spezia and  Ravenna with Melzo, Dinazzano and Padua, will continue to support the expected modal shift in the Italian port activities, expanding further to landlocked markets such as Switzerland, South Germany, and Austria.

Benefitting from the improved Gotthard tunnel capacity and specific new investments in national and in international inland rail hubs, Hannibal will continue to expand its offering to Rotterdam and the UK for continental flows by adding new corridors in 2021 and 2022. Additional ambitious projects related to the development of digital platforms will also be announced in 2021.

“These developments will be achieved jointly with the support of Eurokai Hamburg, the controlling owner” commented by Cecilia Eckelmann-Battistello, President of Contship Italia Group, who sees Contship Italia as its flagship operator in both Italy and in the Mediterranean region.