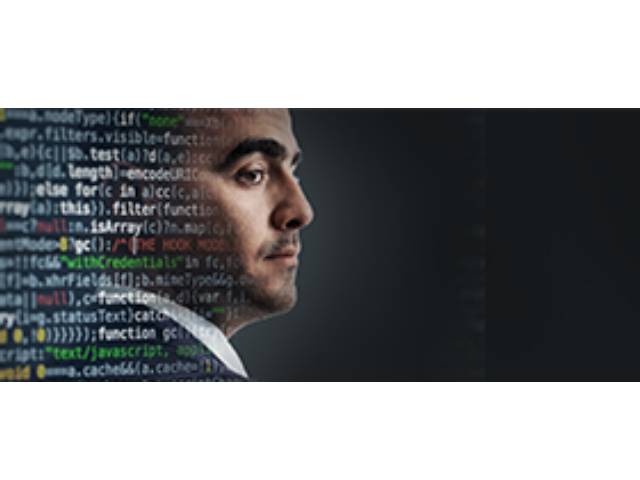 As a Masters student at the Danish Technical University (DTU), Thiago Pessôa decided to approach NORDEN for some help with his thesis. A year on, the Brazilian engineer is embarking on a new career inside NORDEN’s Advanced Analytics team – and his thesis has just been awarded first prize in a young researchers’ competition.

When Thiago first arrived in Copenhagen in 2017 to begin his Masters in Transport and Logistics, his only previous encounter with Denmark had been at a ‘Denmark Day’ in Rio de Janeiro where Danish universities were presenting in a bid to attract international students. “I did my research and liked what I saw so I decided to go for it,” says Thiago.

He soon fell in love with the city and his new Danish life, throwing himself into his studies and learning the language.

When it came to writing his thesis, Thiago chose the topic of sustainability and shipping. He contacted NORDEN to ask if they could provide real-life data on fuel consumption and CO2 emissions from their fleet. As the shipping industry had recently announced its ambitious strategy on reduced carbon emissions, he used NORDEN’s data to compare the alternative EU and IMO approaches.

“NORDEN is very focused on sustainability and fuel efficiency,” says Thiago. “As soon as I stepped into the office in Copenhagen I was impressed with the company and hoped for an opportunity to work here.” After graduating he got back in touch and was encouraged to apply for the role of Vessel Performance Manager.

“It seemed to be a perfect fit with my studies. My role is to look into the sustainability of ships and how performance can be improved. I was already familiar with some of the data, and I now work directly with the indicators that I analysed in my thesis, collecting data on CO2 emissions and submitting it to the EU and the IMO.”

Meanwhile his thesis was entered into a competition run by TRA (Transport Research Arena) with the aim of stimulating interest among students in the field of sustainable transport. While the conference was cancelled earlier this year due to Covid-19, Thiago was informed that his entry had won first prize. A virtual awards ceremony will now take place at the end of September.

As for the 5,000 Euro prize money, Thiago intends to put it towards a deposit on an apartment in Copenhagen.

“I love it here,” he says. “I’m excited about my future in NORDEN. I’m learning a lot every day and even though maritime shipping is by far the most carbon-efficient transport mode, there’s still a long way to go in bringing the industry towards a cleaner future. This is something I’m excited to be a part of with NORDEN.”