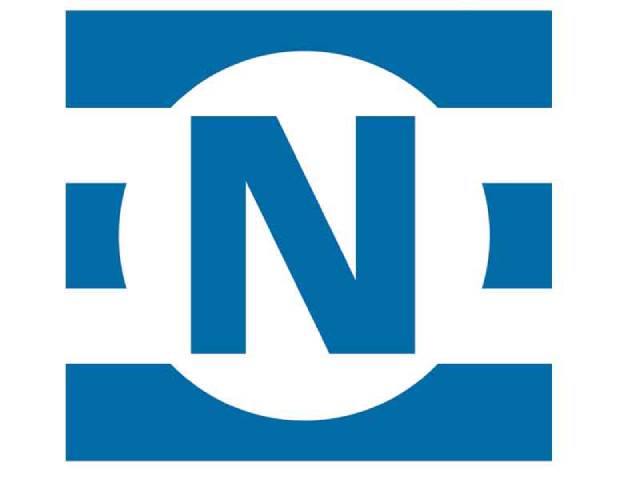 Part of the sale proceeds were used for the prepayment of the $33.0 million outstanding bank debt of the two vessels.

The transaction was approved by the independent directors of the Board of Directors of Navios Holdings.

Following the sale, Navios Holdings controls a fleet of 49 vessels, of which 16 are Capesize vessels, 26 are Panamaxes, five are Ultra-Handymaxes and two are Handysizes.