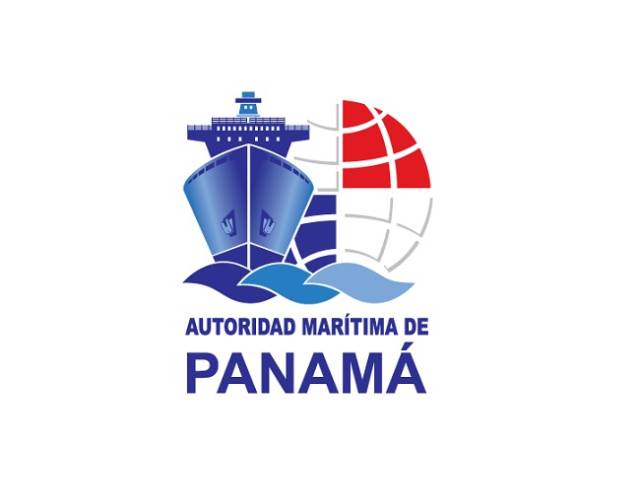 The Panama Maritime Authority held a high-level meeting with the International Labor Organization (ILO) and with the International Transport Workers’ Federation (ITF) in order to inform them of the decision of the Republic of Panama to set a deadline for the authorizations of Extensions of Seafarers Employment Agreement (SEA), who work on ships of the Panamanian Registry.

These SEA extensions were issued until September 14, 2020; after that date the Administration will not issue them again, this decision had already been communicated and was published in Merchant Marine Notice (MMN-03/2020)

The meeting was conducive to informing both the ILO and the ITF of all the actions carried out by the Republic of Panama since last February 2020, to execute crew changes generated by the coronavirus pandemic (COVID-19) and for the benefit of seafarers.

Each of these actions carried out in the last seven (7) months have been adopted for the benefit of our seafarers, which is and will always continue to be a priority for the AMP.

At first, the crew could not disembark due to the existing restrictions in ports, airports and different sanitary fences around the world, however, the situation changed and at this time crew changes are possible, Panama is an undeniable example of this.

Currently, there are ports that allow crew changes due to the critical situation of seafarers, where there are cases of crew members with fourteen (14) months aboard. That is why since last September 14, they must comply 100 percent with national and international regulations that govern the matter such as the Maritime Labor Convention (MLC, 2006).

This decision has been adopted taking into account that the crisis of crew changes has brought humanitarian, security and economic consequences which makes it urgent that crew changes be carried out to avoid incidents that affect the safety of ships.

It is important to indicate that the authorizations for the extension of SEA granted were made after analyzing case by case, being carefully examined, which has been very positive, resulting in a low number of arrests and deficiencies as a result of the inspections by the Port State Control.

The meeting was held virtually and was attended by the Minister of Maritime Affairs, Arch. Noriel Araúz, the Director and the Deputy Director General of Seafarers of the AMP, Cap. Juan Maltez and Eng. Isabel Valencia as well as the Head of the Department of Maritime Labor Affairs of the DGGM, Mayte Burgos.