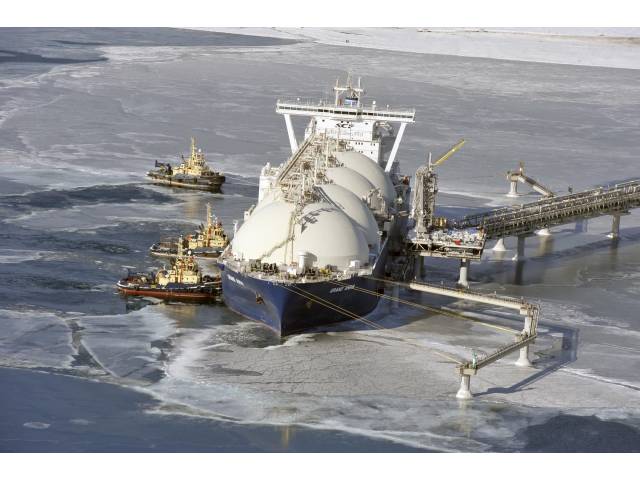 SCF Group continues to implement its strategy, with the goal of steadily growing the Company’s value through expanding its portfolio of long-term industrial shipping contracts, with a special focus on operations in challenging climatic and ice conditions. With ten long-term time charters added to this portfolio, SCF Group has USD 20 billion in contracted future earning and receivables.

The vessels will be operated under the Russian Federation flag. The Russian Maritime Register of Shipping (RS) will provide supervision during the construction of the vessel series.

“Shipbuilding and time charter contracts for 15 Arc7 LNG carriers, signed between 2019-2020, enable the Russian shipping community to play a role in transporting cargoes of strategic importance for the Russian economy, which are generated by large-scale energy projects in the Russian Arctic. These contracts will also help to further develop our national expertise in ice navigation and create over 850 new jobs for Russian seafarers, as all the 15 vessels will have Russian crews. We are pleased to see that this new generation of Arctic LNG carriers, which will contribute significantly to growing the cargo traffic along the Northern Sea Route, was designed based on SCF’s long-standing experience of safely operating vessels in ice conditions. Equally significant is the fact that the cooperation between SCF, NOVATEK, VEB.RF Group and Russian shipbuilders paves the way for establishing the domestic production of LNG carriers, which entails adopting advanced technologies and engineering solutions.”