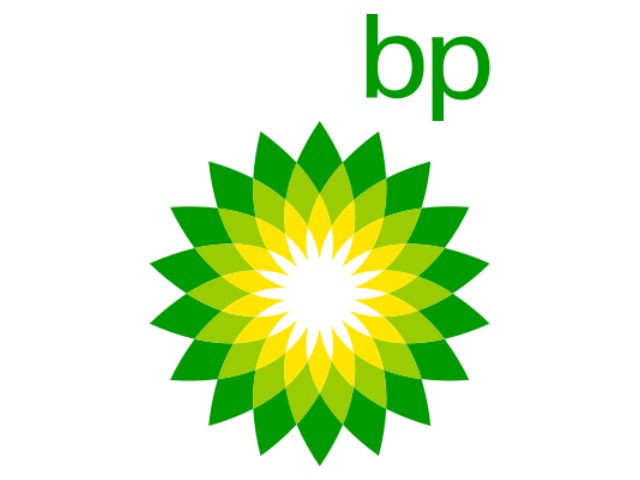 The Living Wage Foundation today confirmed that it has formally accredited bp as a UK Living ‎Wage Employer. bp is the first major energy and convenience retail employer to receive such ‎accreditation, which follows its introduction of the real Living Wage throughout its UK ‎businesses this month. ‎

This means that everyone working for bp in the UK now receives a minimum hourly wage of £9.30 in ‎the UK or £10.75 in London. These rates, which are determined by the Living Wage Foundation, are ‎higher than the government-set UK minimum rate for over 25s of £8.72 per hour.‎

bp employs around 15,000 staff in the UK including around 6,600 in its network of retail convenience ‎stores across the country. bp introduced the real Living Wage to all its UK businesses, including its ‎retail operations, in August. This resulted in a pay rise for around three-quarters of employees in the ‎UK retail business. ‎

The real Living Wage is the only wage rate calculated according to the costs of living. It provides a ‎voluntary benchmark for employers that wish to ensure their employees earn a wage they can live on, ‎not just the government minimum. Since 2011 the Living Wage movement has delivered a pay rise to ‎over 200,000 people and put over £1 billion extra into the pockets of low paid workers. ‎

bp UK head of country Peter Mather said: “We’re proud to pay the real Living Wage as it reflects ‎the importance of bp’s front-line team members. They bring our purpose and values to life every day, ‎providing fuel and food to millions of customers a year even through the challenges of this most ‎difficult year.”‎

Katherine Chapman, director of the Living Wage Foundation, said: “We’re delighted that bp has ‎joined the movement of over 6,500 responsible employers across the UK who voluntarily commit to go ‎further than the government minimum, and make sure all their employees earn enough to live on. Their ‎commitment to paying the real Living Wage to all their employees is a major step forward for ‎employment standards in the energy industry and the convenience shopping sector in the UK.”‎

‎“bp’s commitment to paying their employees to the real Living Wage means that they, along with ‎thousands of other businesses, recognise that paying this rate is the mark of a responsible employer, ‎and that a hard day’s work deserves a fair day’s pay.”‎ 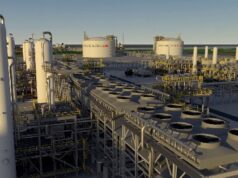 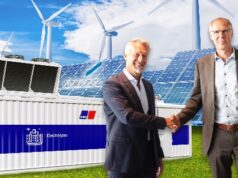 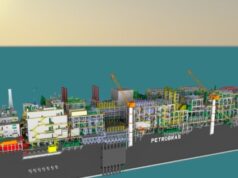