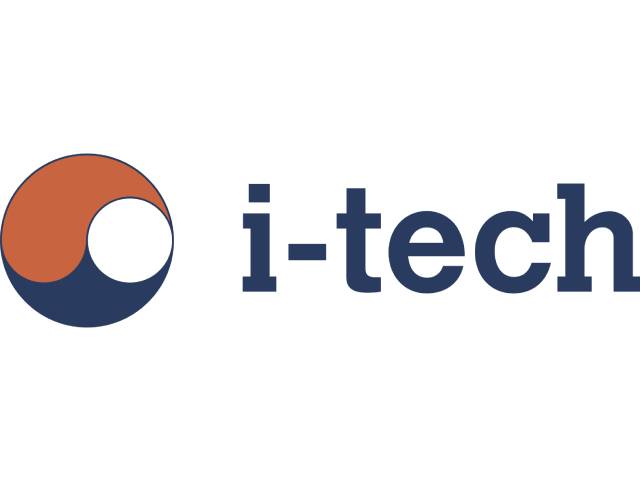 Important events after the period

CEO comments
In the waves of continued declining global demand for sea freight, and subsequent overcapacity and restraint, I-Tech reports continued growth, albeit at slightly lower levels than in previous quarters. Sales for the quarter amounted to SEK 16.2 million (12.6 million) and operating profit was SEK 0.0 million (-0.9 million). One reason is that the market for Selektope®-based anti-fouling products grew during the quarter at a faster pace than the market for traditional products. This is related to better performance and environmental benefits.

Above all, a continued strong development for Chugoku Marine Paints (CMP) lies behind the sales growth during the quarter. With its Selektope® products, CMP has strengthened its position, not least on the maintenance side (dry-docking), in several significant markets.

Paradoxically, one reason for this is the COVID-19 pandemic, which has continued to leave its mark on the business climate during the quarter, and which has led to a reduced demand for shipping and an increase in stationary ships. This has resulted in longer idling times for the ships, with a consequent risk of increased biofouling, as well as increased financial uncertainty for the shipowners. For shipowners and operators who are still willing to invest, the pandemic has highlighted the importance of using the best possible protection to handle longer periods of idling. CMP has benefited here from its long experience and its good position on the market, as well as being able to offer Selektope® -based products that meet customer requirements for performance and durability. As a result, CMP’s collaborations and deals with well-known shipowners have increased, and their Selektope® -based products have taken an increasing share of the market as customers see the benefits they offer.

For I-Tech, there is a risk that the increased uncertainty in the wake of the pandemic and the strengthened Swedish krona will have some impact on growth and profitability for some time yet.

In the operational part of the company, we have started to deliver material from a second fully qualified supplier, which has safeguarded production flows and provided increased security. Although we have seen a positive development when it comes to the implementation of process improvements, and thereby a slightly lower purchase price, we still have higher logistical costs than normal. This means that our gross profit remains at approximately the same level as last year at 47 % (45).

During the quarter, I-Tech also received a renewed and upgraded regulatory status in Japan. This eliminates a number of bureaucratic obstacles for our customers’ sales of Selektope®-based products and creates more favourable conditions for them to import larger volumes. As a result, the prerequisites are improved to support for an increased activity in Japan moving forward.

We have also received a new order from our, earlier communicated and yet unnamed, non-Scandinavian customer, worth approximately a quarter of a million US dollars. The order will be delivered during the third quarter. The customer focuses on the new construction market in Northeast Asia, which is a positive signal that new construction projects have not been paused excessively.

When I summarise the first half of the year, I note that it has been challenging for I-Tech, but we have proven during this period that we have an attractive product that can grow even under difficult market conditions. I also see our good exposure towards strong Asian markets and the generally growing interest for more sustainable solutions. All in all, it provides good indications of the Selektope®-based products’ commercial potential in a more normal business climate. 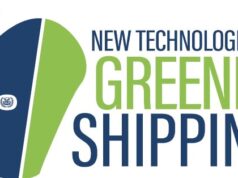 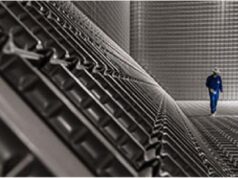 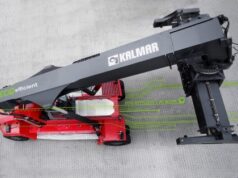