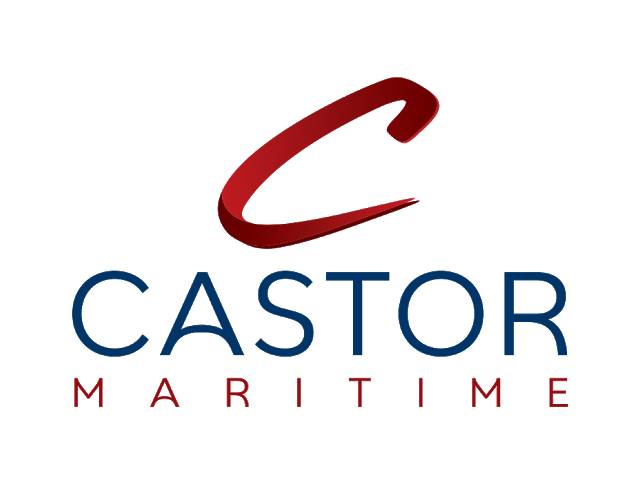 Castor Maritime Inc. (NASDAQ: CTRM), (“Castor” or the “Company”), a global shipping company specializing in the ownership of dry bulk vessels, announced today that, in connection with a previously announced acquisition of a 2007 Chinese- built Panamax dry bulk carrier from an unaffiliated third party seller, it has taken delivery, through one of its wholly-owned subsidiaries, on August 8, 2020, of the M/V Magic Rainbow (the “Magic Rainbow Acquisition”). The Magic Rainbow Acquisition was financed in whole with cash on hand that the Company raised in two equity offerings that it conducted in June and July of this year.

Following its delivery and as previously announced, the M/V Magic Rainbow commenced on August 12, 2020, employment under a charter party contract with an expected term of a minimum of three months that can extend up to a maximum of five months, at a daily gross hire rate of $10,300.

Further, on August 13, 2020, the M/V Magic Sun entered into a new time charter agreement with Ausca Shipping Limited at a daily gross hire rate of $12,500. The charter agreement has an expected term of 3-4 months and is expected to commence on or around August 15, 2020.

Following these commercial developments, the Company’s fleet employment profile as of today is as follows:

“We are extremely pleased that, despite the various challenges presented by the ongoing COVID-19 pandemic, we have successfully completed the Magic Rainbow Acquisition, just a few weeks after the conclusion of two capital raising transactions that significantly bolstered our capital structure. The acquisition of the M/V Magic Rainbow together with our previously announced acquisition of our fifth vessel is a testament of our determination to rapidly grow our fleet and create value for our shareholders. We are equally satisfied to have been able to contract, in this volatile market

environment, two out of our four vessels at competitive and above breakeven charter hire rates, providing us with further stability and visibility of cash flows.”

Columbia Shipmanagement penetrates the Italian market in a JV with Premuda