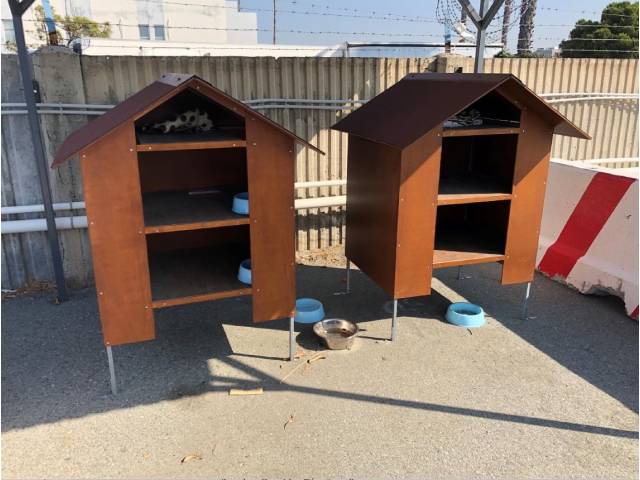 The Company has teamed up with animal welfare organisation CAT P.A.W.S. and the Veterinary Services to protect the wellbeing of stray cats roaming the Limassol Port

As part of its ongoing commitment to community engagement, DP World Limassol has partnered with local organisations to provide shelter, food and medical attention to the rising population of cats roaming the area of the Limassol port and its surroundings, implementing at the same time, a catch-and-release neutering programme.

Having observed a surge in the number of cats found at the premises of the Limassol port, DP World Limassol, launched a partnership with the Association for the Protection and Welfare of Cats (CAT P.A.W.S.) and the Cyprus Veterinary Services, in order to protect the wellbeing of the cats. As part of the initiative, the company along with volunteers have created a special water, food and care area for the cats at the premises of the Terminal. Moreover, the initiative aims to neuter as many cats as possible, in order to control the population of cats on the island and prevent a rise in cases of disease, poisoning and traffic accidents. 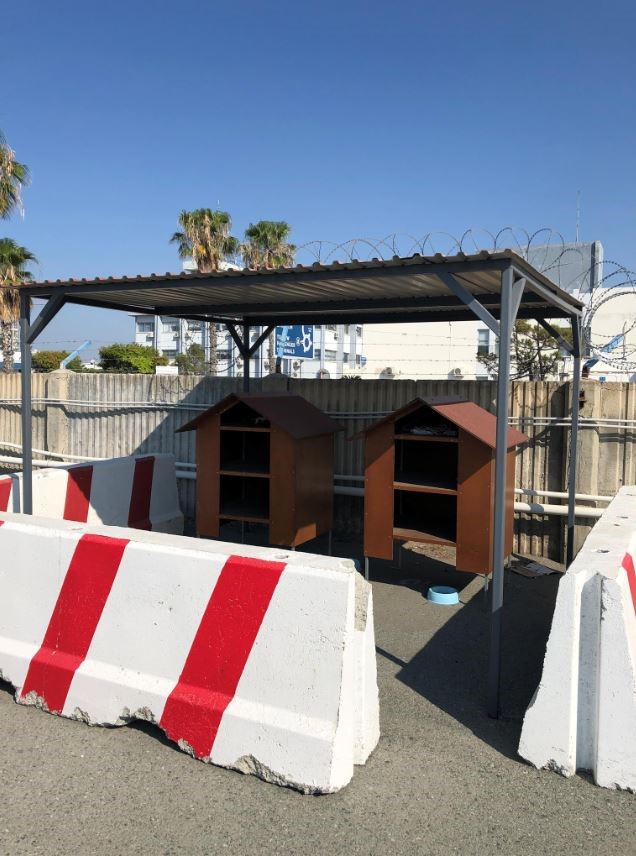 In statements, DP World Limassol’s Communications and Sustainability Officer, Doros Aresti, explained that “During the lockdown following the outbreak of the Covid-19 pandemic, the number of cats and kittens that were left roaming the city went up significantly, with some of them ending up at the premises of the Limassol port. We immediately took action and sought partnerships with local animal welfare associations, since we realised that the cats were at risk of being malnourished as well as suffering injuries because of the various operations taking place at the port. CAT P.A.W.S. and the Veterinary Services were quick to answer our calls, helping us with the designation of the special cat food and care area and putting forward a neutering programme”.

According to Aresti, the company is “fully committed to supporting the causes that matter most to the local population. Animal welfare is an issue we care about deeply, as it is also aligned with the Company’s commitment to sustainable business practices”. 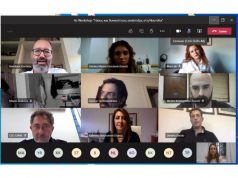 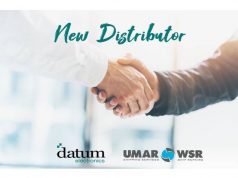