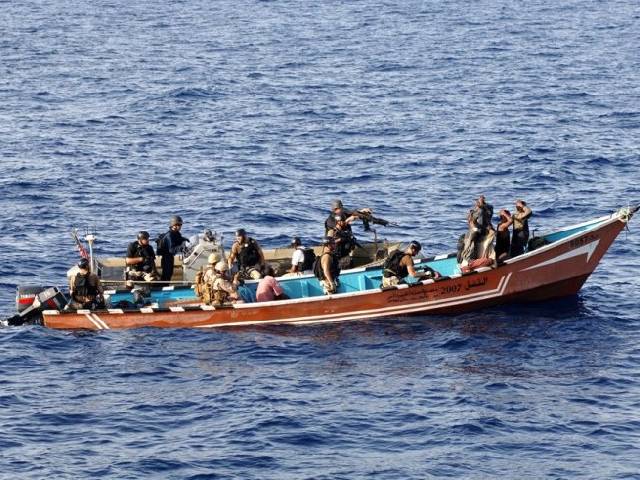 Five South Korean nationals who were kidnapped by an unidentified armed group in waters off the western African country of Benin have been released, the foreign ministry said Saturday.

The South Koreans were released from southern Nigeria, Friday (local time), about a month after being abducted in waters 111 kilometers south of Cotonou Port in Benin, according to the Ministry of Foreign Affairs.

On June 24, the armed group attacked the 994-ton fishing vessel, the Ghanaian-flagged Panofi Frontier, and kidnapped six of the 30-man crew.

The ministry said the released South Koreans were in good health and are currently in a safe location prepared by its embassy in Nigeria.

The other abductee, a Ghanaian national, was also safely moved to the Ghanaian Embassy in the country.

The South Koreans will be transported to Ghana if they desire, as soon as a flight becomes available, it added.