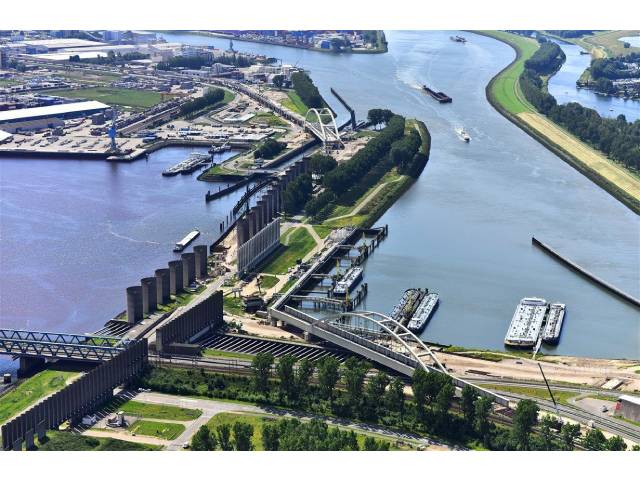 On 16 July, the EU announced that it was backing the construction of the Theemsweg route to the tune of almost €9 million in additional funding. The money comes from a European programme aimed at establishing a single cross-border network for land, water and air transport within the European Union.

In the Rotterdam port area, the Port of Rotterdam Authority and ProRail are rerouting the Port railway line over a length of approximately 4 km to form what will be known as the ‘Theemsweg Route’. The new route forms part of the Betuwe Route, which connects the western port area with the hinterland.

The new section of line will cost around 300 million euros. The European Union had already made 62 million euros in subsidies available for the construction work.