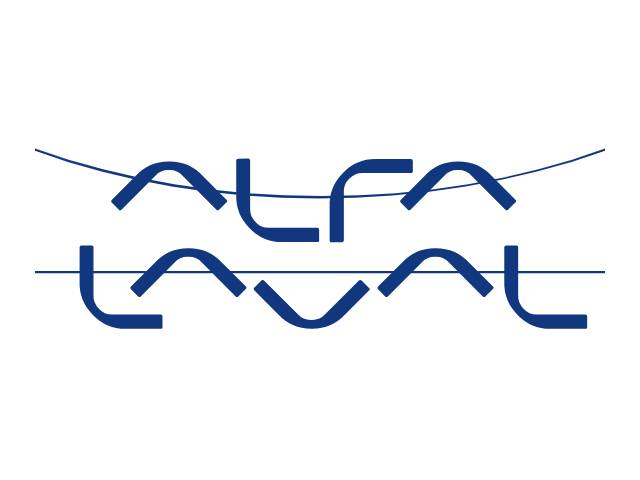 Alfa Laval – a world leader in heat transfer, centrifugal separation and fluid handling – has supplied its newly developed heat exchangers for the advanced cooling system of the world’s fastest supercomputer; the Japanese ‘Fugaku’. Due to its speed of 415 quadrillion computations per second, the computer is used in research for remedies against COVID-19.

According to the Top500 list, compiled by researchers in the United States and Germany the most powerful computer is the Japanese supercomputer ‘Fugaku’ at the RIKEN Center for Computational Science in Kobe. Developed by RIKEN and Fujitsu, it can carry out 415 quadrillion computations per second which is 2.8 times more calculations per second than the IBM system ranked second.

Beginning of July, a team of researchers from the Kyoto University and RIKEN announced that the supercomputer had been used for 10 days of molecule-level simulations to choose dozens of prospective COVID-19 remedies. The selected candidates included 12 drugs which are now undergoing clinical trials as possible remedies for COVID-19.

Achieving the speed and high performance of the supercomputer requires a highly efficient and stable cooling system, and for that purpose the customer chose Alfa Laval’s recently developed T-series heat exchanger.

“I am very proud that our compact heat exchangers contributed to this important task” says Susanne Pahlén Åklundh, President of the Energy Division. “In these challenging times of the pandemic, it is encouraging to see how innovation and technology enable faster solutions, for the benefit of our society.”

Did you know that… the new design of Alfa Laval plate heat exchangers installed in the ‘Fugaku’ cooling system is used to cool many data centres around the world? 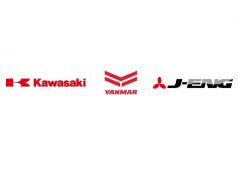 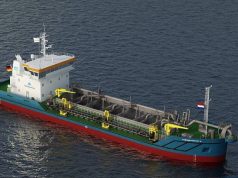 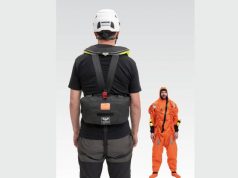